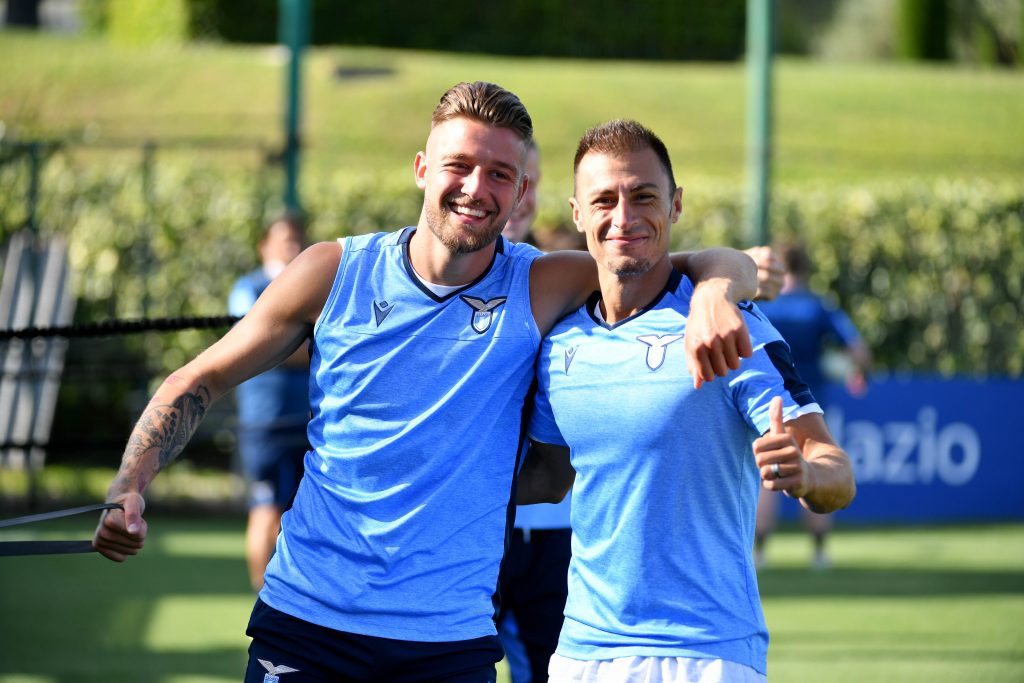 Tottenham are keen on signing the Lazio midfielder Sergej Milinković-Savić this summer.

According to Footmercato, the 25-year-old’s profile has impressed the London club and Jose Mourinho dreams of signing him.

The Tottenham manager wants to add more power and presence to his midfield and he has identified the Serbian as a target.

It will be interesting to see if Spurs can agree on a deal with Lazio.

The report claims that Manchester City and Manchester United have been keen on the player in the past.

Lazio will not want to sell a key player on a cut-price deal and they will look to demand a premium for the midfielder’s services.

Sergej Milinković-Savić should be a good fit alongside Ndombele next season if Spurs manage to pull off the transfer. He will add presence, power, drive and defensive cover to Jose Mourinho’s midfield.

His arrival would allow the creative players to operate with more freedom as well.

It will be interesting to see if Daniel Levy is willing to back his manager now. If Spurs are to challenge the likes of Liverpool and City next season, they will need a better squad.