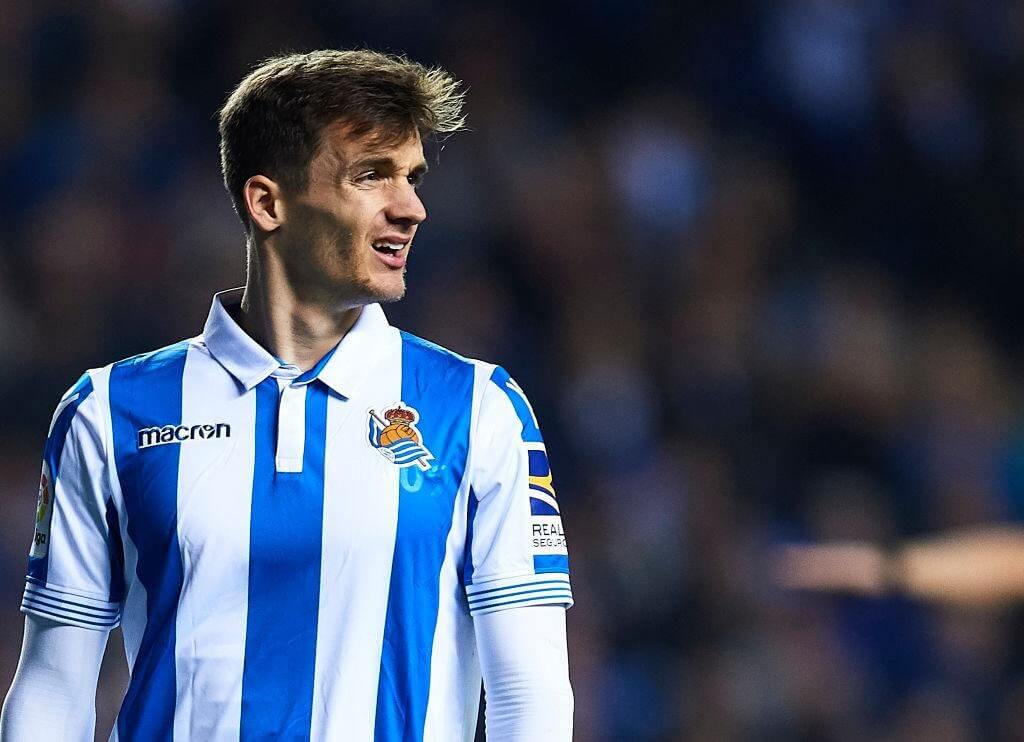 Real Sociedad defender Diego Llorente has been linked with a move to the Premier League for a while now.

Mundo Deportivo are now reporting that several Premier League clubs have been in touch with the player’s agent to express their interest.

The report goes on to add that the likes of Tottenham, Liverpool and West Ham are interested in the player and they have watched him in the recent past.

It will be interesting to see if they make a move for the centre back anytime soon.

Llorente has a €50m (£45m) release clause and Tottenham might have to get rid of some players before they can sign the player.

Alderweireld has been linked with an exit and if the Belgian leaves, Llorente might be a good replacement.

The 25-year-old is a Spanish international and Pochettino could take him to the next level. He can also play as a defensive midfielder.

Also, the chance to play in the Premier League can be quite tempting. Therefore, the player is unlikely to need a lot of convincing.

Spurs can offer him regular Champions League football as well.

The asking price could be an issue and Sociedad might have to accept a fee lower than the player’s release clause for the move to happen.