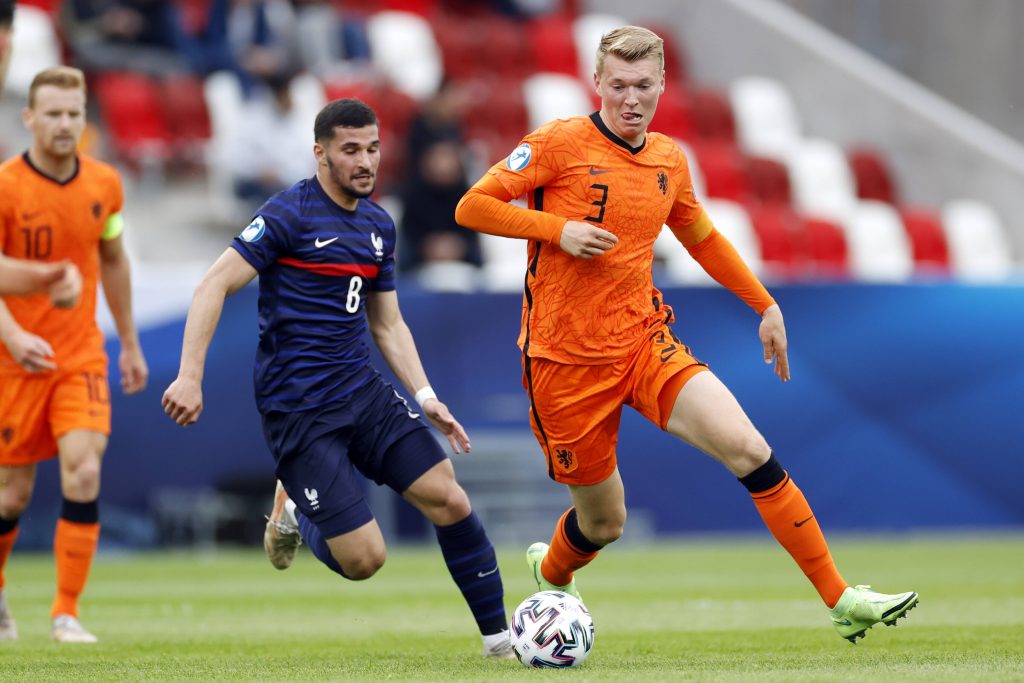 Tottenham Hotspur have been linked with a move for Lyon midfielder Houssem Aouar.

The 23-year-old player is valued at around €20-25 million, and Arsenal are already in talks to sign the gifted playmaker, according to Foot Mercato.

However, they now face competition from the local rivals who have the resources to meet Lyon’s asking price.

Aouar has a big future ahead of him, and Spurs could certainly use a creative midfielder like him in their line-up.

Aouar would add flair to the team and help Nuno Espirito Santo’s side break down deep defences next season.

Paris Saint-Germain and Atletico Madrid have also been linked with Aouar, which could throw a spanner in the works for the two north London clubs.

Tottenham will probably have to put forward a lucrative offer to convince him to move to the Premier League this summer.

Atletico and PSG can offer him Champions League football and that could prove to be a major disadvantage for the London club in the transfer chase.

However, he would be a regular starter at Spurs and that factor could tip the scales back in their favour.