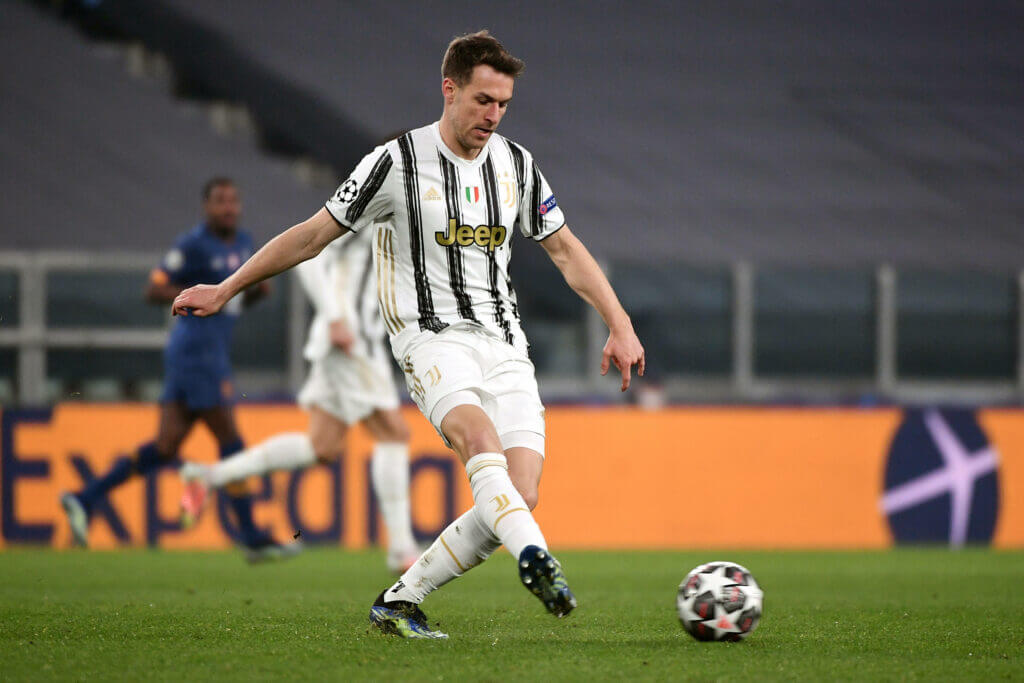 According to reports from Italian media outlet Tuttomercatoweb, Juventus are looking to offload a few players in the summer to free up the space for new additions and could sell Ramsey this summer.

Ramsey joined the Old Lady on a free transfer after leaving Arsenal. He is reportedly on £225k-a-week wages in Turin, and Juventus will look to tie down the likes of Paulo Dybala and Cristiano Ronaldo on lucrative deals by getting Ramsey off the wage bill.

The 61-times capped Wales international has been in and out of the team since moving to Italy. This season, he has made 12 Serie A starts, and a further six appearances have come from the bench. He has scored two goals and registered four assists in the league.

Ramsey is being chased by other Premier League clubs, with Everton also reportedly vying for his signature.

Jose Mourinho will be looking to bolster his attacking department in the summer, and Ramsey could be a smart signing for them.

Spurs could offload the likes of Dele Alli, Gareth Bale and Erik Lamela in the summer.

Ramsey has a wealth of Premier League experience, but it will be interesting to see whether Spurs will be willing to offer the 30-year-old midfielder such high wages.

In other news, Paul Merson has claimed that Harry Kane is better than Robert Lewandowski.