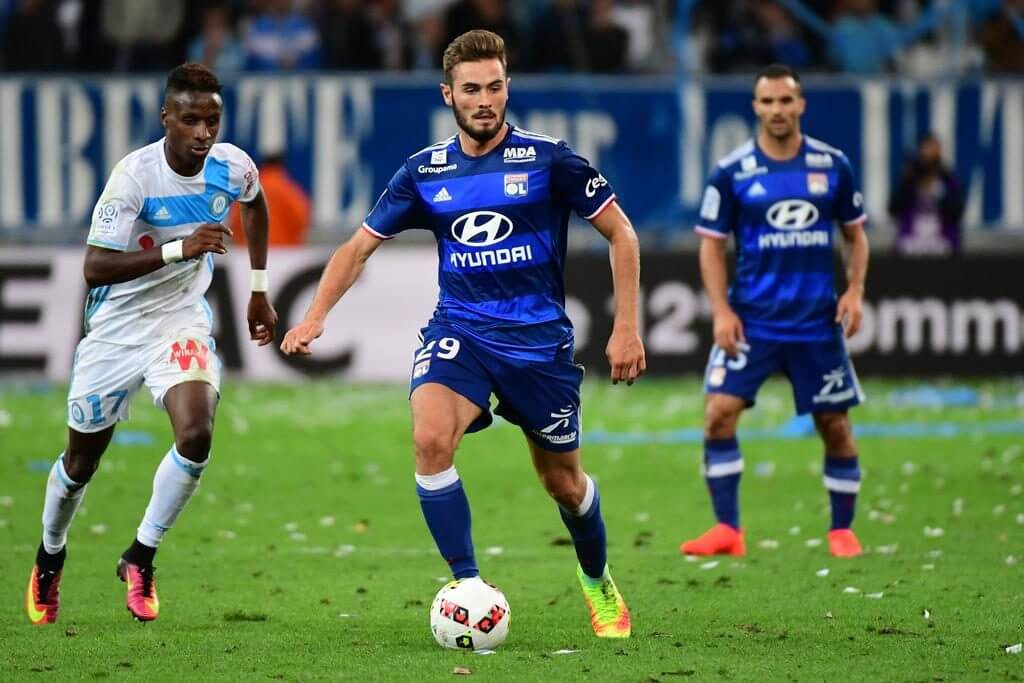 The 20-year-old midfielder has attracted a lot of attention with his composed displays at the heart of Lyon’s midfield and several European clubs are keeping tabs on him.

As per the reports (translated by SportWitness), Arsenal, Tottenham, Inter Milan, Juventus and Dortmund are interested in the player.

Tottenham could certainly use a defensive midfielder and Tousart could be the ideal signing for them.

Although Pochettino has a very good destroyer in Wanyama, the 26-year-old star struggles with the ball at his feet. Tousart, on the other hand, is an accomplished passer and he would improve Spurs’ passing and help them control games.

Apparently, Tousart is valued at €25m by the Lyon President Jean-Michel Aulas. In the current market, that fee could prove to be a major bargain for Spurs. Tousart is a phenomenal talent who will only get better with time.

It will be interesting to see where he ends up eventually but there is no doubt that a move to Tottenham could be ideal for all parties.

Tousart will get to play for a bigger club under the guidance of a manager who is very good at developing young players. Meanwhile, Spurs will also improve a key position for a fairly reasonable price.