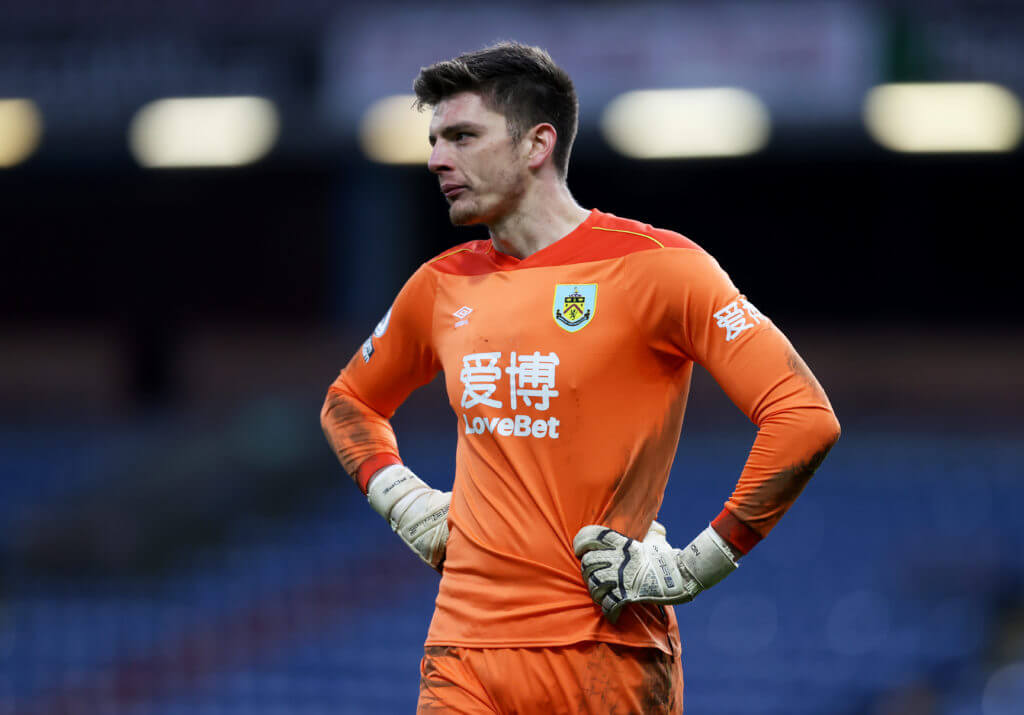 Tottenham Hotspur are reportedly planning for the summer ahead, and signing a goalkeeper is a top priority.

According to The Daily Mail, Burnley goalkeeper Nick Pope is emerging as the “first choice” keeper to replace Hugo Lloris if he decides to join Mauricio Pochettino at Paris Saint-Germain or any other French club.

Wolfsburg’s Koen Casteels has been watched extensively in recent months. He could represent a cheaper option if Pope’s valuation, which could rise above £30 million, proves prohibitive.

In recent months, Spurs have been linked with a host of goalkeepers, including Sam Johnstone, Mike Maignan, Dean Henderson and others, but Pope seems to be the player they are most interested in.

Back in February, The Daily Mail claimed Tottenham “have made” Pope their “first choice” target if Lloris leaves the club in the summer. The latest story is just a brushing up on the previous version, with an extra added phrase – “understood to be Spurs’ first choice”.

The same report starts with this information: “Spurs announced losses of £63.9million in November and have been hit harder by the pandemic than most, so will aim to sell a host of players in the hope of raising funds and freeing up wages.”

Lloris, who is on £100k-per-week wages, could be offloaded. A mass exodus of players could help finance a move for Pope, but Spurs could be seeking other realistic options.

Last week, ESPN claimed that Spurs have earmarked West Bromwich Albion goalkeeper Johnstone as their top target and are leading the race for his signature.

Pope, obviously, is a better choice than Johnstone, but the latter is a more realistic option for the north London outfit.

In other news, Spurs are considering a move for Sasa Kalajdzic, who plays for Stuttgart.