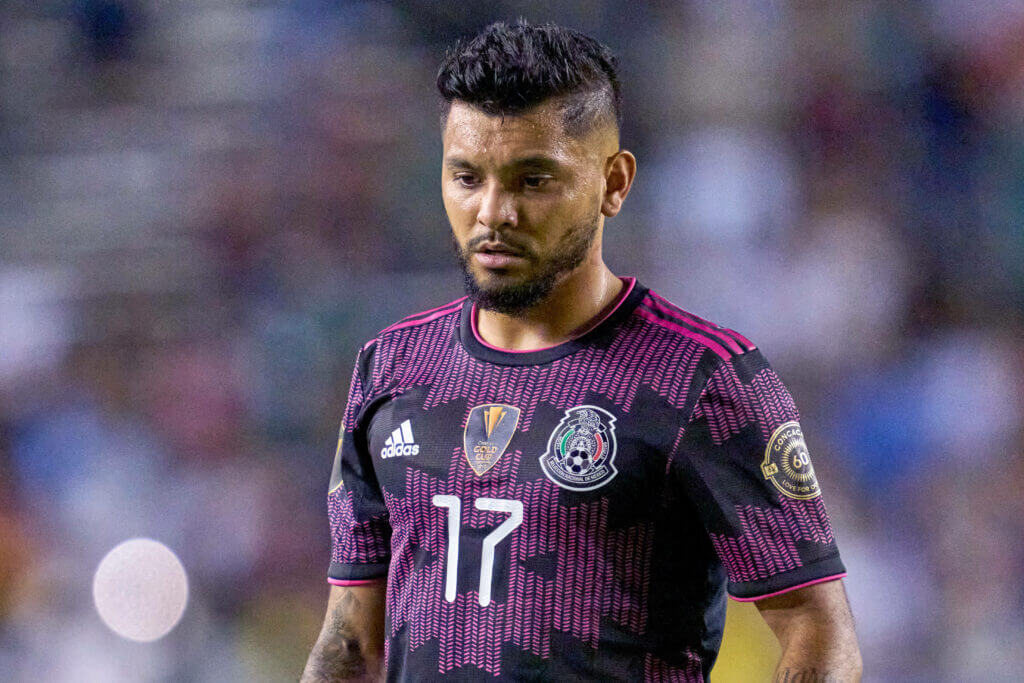 Tottenham Hotspur are interested in signing Jesus Corona, according to journalist Duncan Castles.

The 28-year-old joined Porto in 2015 from FC Twente and has made over 265 appearances for the club in all competitions.

He was one of the best players in Portugal last season, making 48 appearances in all competitions.

However, Corona has a contract until 2022, and Spurs are looking to sign him on a bargain deal this summer.

Corona is a right-winger but he can also play as a right-wing back. His versatility would be extremely useful for Spurs.

Castles thinks that he would be a very good addition for Tottenham and an upgrade on the players they have in that position.

Spurs are close to signing Bryan Gil from Sevilla, but Fabio Paratici could be tempted to sign a versatile player like Corona.

Lucas Moura and Steven Bergwijn face uncertain futures at the club, with Spurs likely to cash in should they receive a decent offer.

Corona is a quality player who has got plenty of experience. He is versatile and available at a decent price – a potential move makes sense for Spurs.