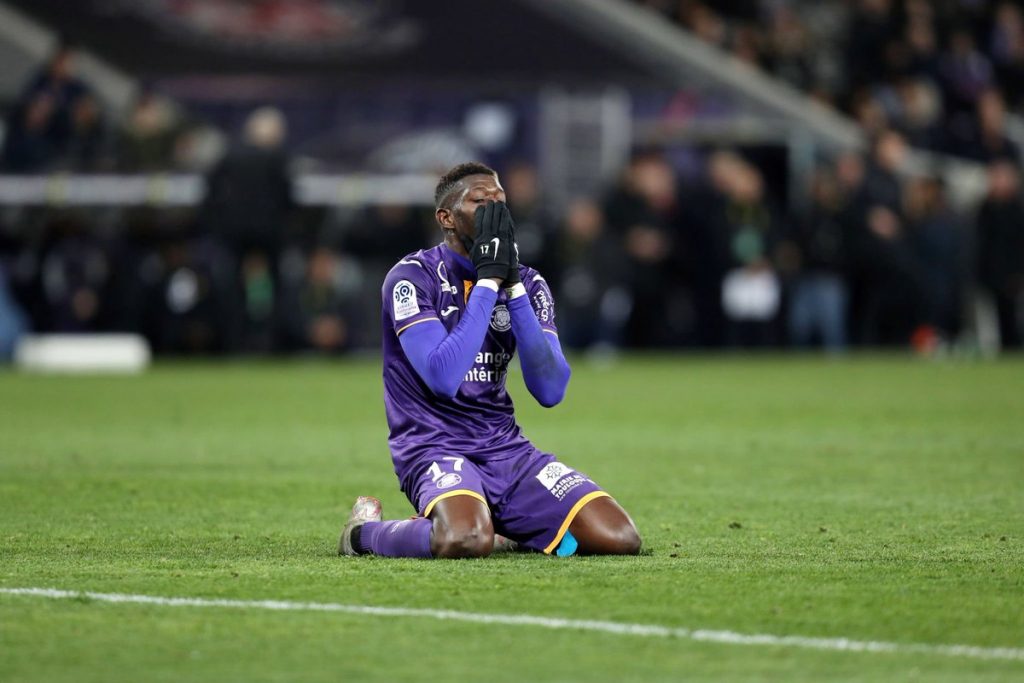 Tottenham have been linked with a move for the Toulouse defensive midfielder Ibrahim Sangare.

Sangare has had a good season in Ligue 1 and he is attracting interest from the Premier League. Apparently, Everton are keen on the player as well.

Pochettino could definitely use someone like Sangare next season.

The 21-year-old Toulouse ace is an accomplished ball winner and he is a composed passer as well. Spurs have a good defensive midfielder in Wanyama but the former Celtic man is poor on the ball.

It will be interesting to see if the Londoners manage to agree on a fee for Sangare now.

The player could be available for a fee ranging from €20-25m.

The player might be tempted to join them if a reasonable offer comes in. The lure of the Premier League is often hard to turn down. Furthermore, Spurs can offer him Champions League football next season.

Some of the Tottenham fans have taken to Twitter to share their thoughts on Sangare and his potential arrival.

Ndombele or we riot.