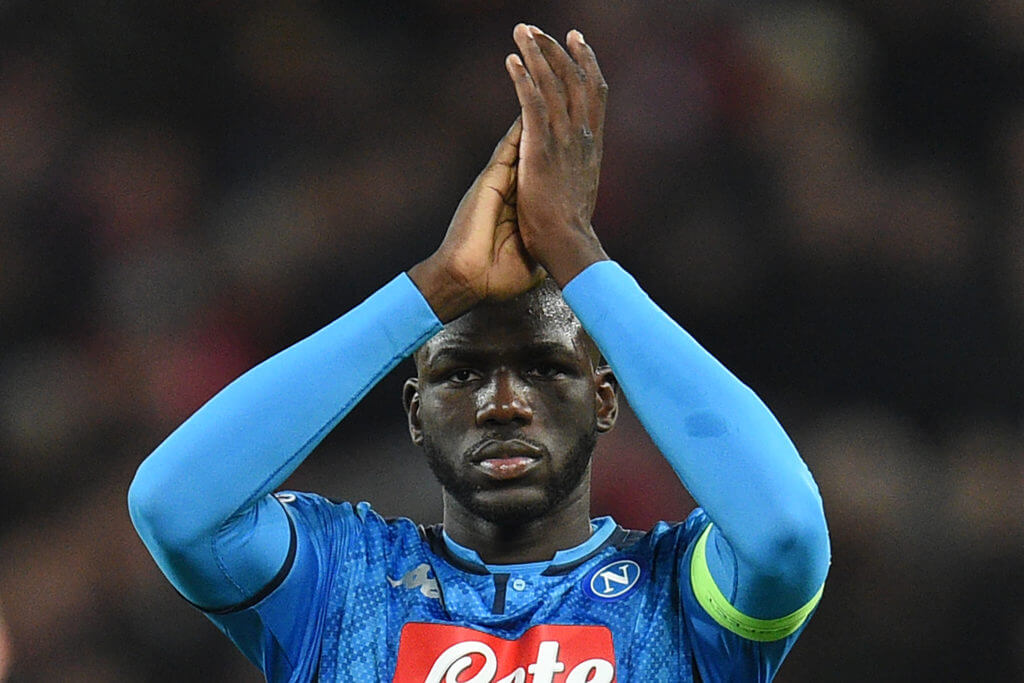 Tottenham Hotspur fans have taken to social networking site Twitter to express their reactions to reports linking the club with a move for Napoli defender Kalidou Koulibaly.

According to reports from Italian publication Il Mattino, Spurs are one of the clubs that are showing interest in the Napoli centre-back this summer.

The Senegalese defender is widely regarded as one of the best defenders in the world, and several top clubs have been eyeing for his signature over the past few years.

Despite being linked with so many big European clubs in the previous transfer windows, the deal didn’t materialise for him. He has been tipped for a move away from Serie A this summer as well with Spurs thought to be one of the interested clubs.

The 28-year-old would be a superb addition for Spurs. Here are some of the selected tweets from the Tottenham fans:

Would be great signing… but don’t believe

This is what we need

GREAT SIGNING BUT WONT HAPPEN TOO DEAR FOR LEVY

He is twenty-eight years old, and the transfer fee is not cheap. With this money, we should invest in some young players.

Tottenham need to sign a central defender this summer. Jan Vertonghen is likely to leave the club with his contract expiring, and Spurs need a solid replacement.

However, it would take a massive transfer fee to sign Koulibaly. Also, Spurs could face strong competition from the likes of Liverpool and Newcastle United as well.