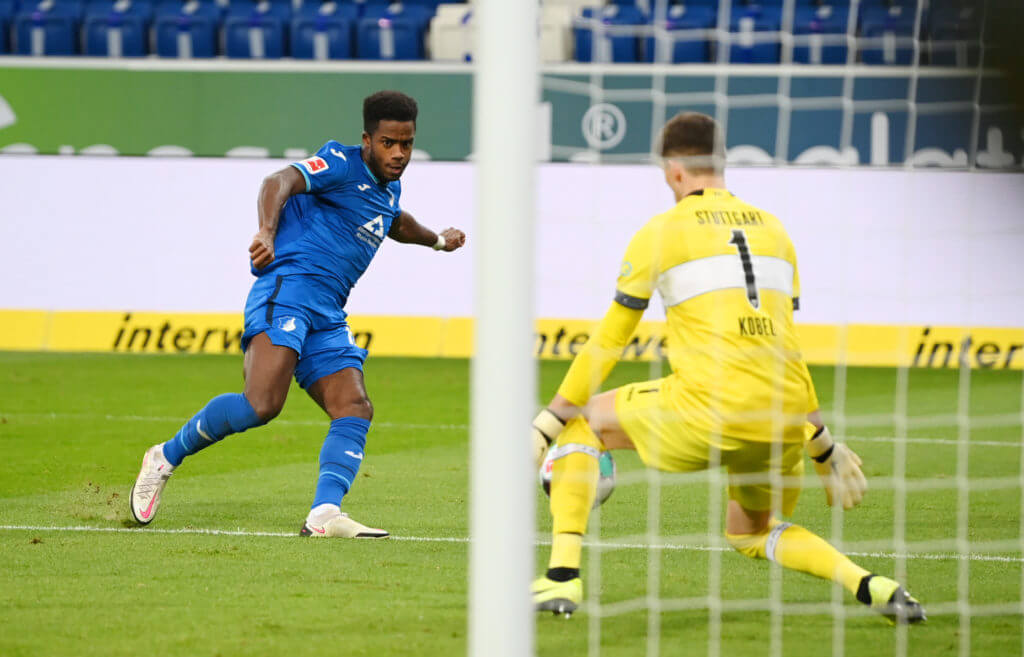 Ryan Sessegnon has been impressing in his loan spell at Bundesliga side Hoffenheim.

The 20-year-old – who joined Spurs from Fulham for £25m in the summer of 2019 (signed by Mauricio Pochettino) – moved to Hoffenheim in the summer transfer window on loan.

Spurs rate the young left-winger (who can play as a left-back) highly and want him to get regular games and return to the north London club next season as a revitalised player.

Spurs boast of a wealth of attacking midfielders, and following the arrival of Gareth Bale from Real Madrid on loan Sessegnon was always going to struggle for game time this season. Likewise, Spurs have Ben Davies and Sergio Reguilon as left-back options, and he would have struggled to nail down a regular starting place in defence as well.

His move to Germany is proving to be fruitful. He has made nine appearances in all competitions, scoring one goal and providing one assist. The youngster has won November’s player of the month award at the Bundesliga club, and it has sparked excitement among the Spurs fans.

This is fantastic news I said if he went to club that knows how to play him,he would go to be a great player.

Defo coming back to us a much better player.. win win..

Time to get back and shine for us next season

Thanks for taking good care of him and trusting in him.

Sessegnon has said (via Twitter) that he appreciates the support from the club and that it means a lot to him to be voted as the player of the month by the fans.

The youngster played in all four of Hoffenheim’s Bundesliga fixtures last month. He netted his first goal for the club against Stuttgart and registered an assist against Mainz.

He is a fantastic young talent, and Spurs fans will hope that he will return to the club next summer as a matured all-round player who can make an impact in the first-team.

Spurs boss Jose Mourinho also likes young Jack Clarke who has featured in Europa League games this season. In Clarke and Sessegnon, Spurs have two top-quality talents who could become key players for the senior team in years to come.