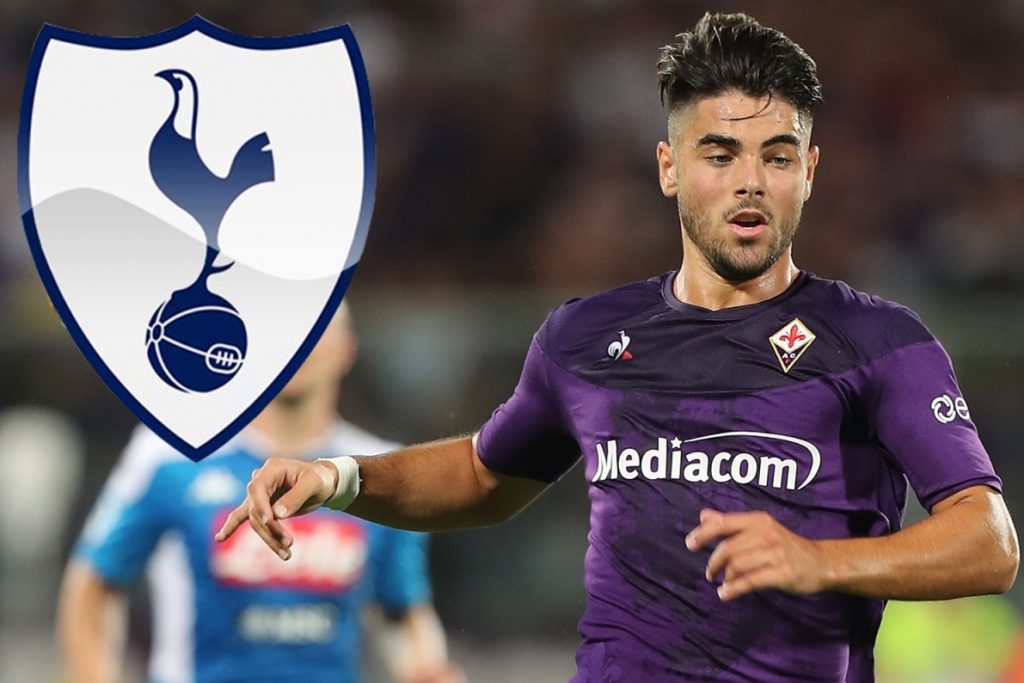 Tottenham are eyeing up a move for Riccardo Sottil.

According to Daily Express, the Premier League outfit sent scouts to watch the player in action.

The Londoners are keeping tabs on the young winger and they could make a move for him in future.

Sottil is a prodigious talent and he is rated very highly in Italy. It will be interesting to see if he can hold down a regular starting berth at Fiorentina now.

The 20-year-old made a big impression at Pescara during his loan spell and he could be an exciting addition to Pochettino’s side.

The Londoners could use another winger and Sottil might be ideal. He has the talent and the drive to succeed in England and Pochettino could be the man to unlock his true potential.

Spurs spent a lot of money this summer but Levy insists that they could have done more.

It will be interesting to see if he decides to back Pochettino in the market in January now.

The Londoners are unlikely to challenge for the Premier League title after a mixed start this year but they could still end up having a good season.

With the right amount of backing in January, Pochettino could challenge for the cups and end Spurs’ wait for silverware.