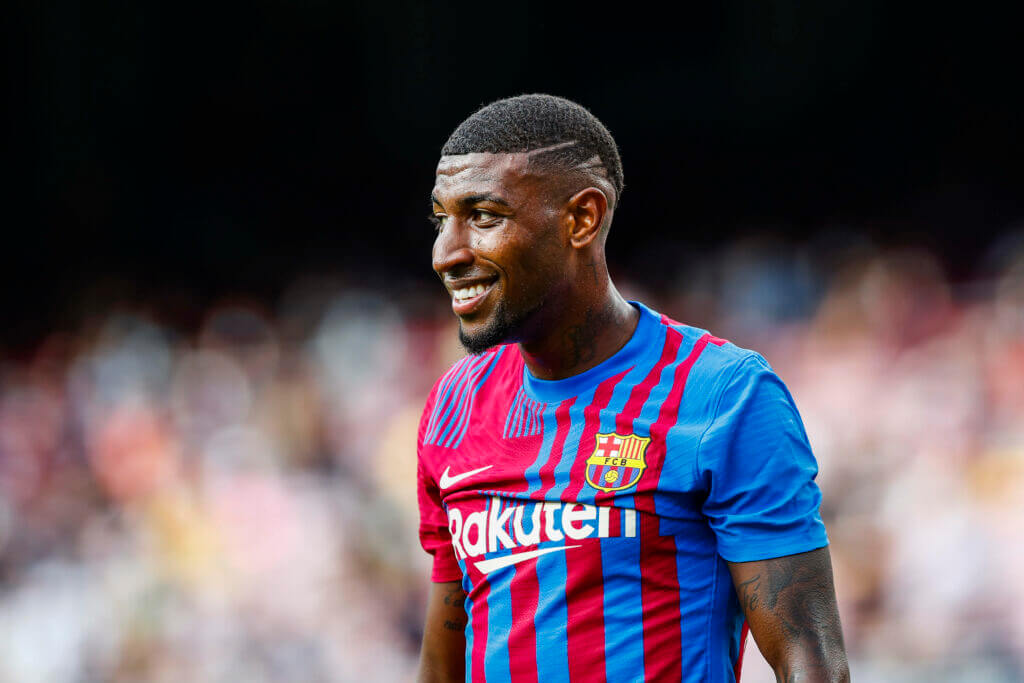 Tottenham Hotspur could make another bid on Monday to sign Emerson Royal from Barcelona, according to journalist Marcelo Bechler.

Spurs are expected to remain active in the final two days of the summer transfer window, with Fabio Paratici looking to add a few more players to bolster the squad.

Signing a right-back, a midfielder and a back-up striker is necessary, and it remains to be seen whether Spurs can get their targets in time.

Japhet Tanganga has excelled in the right-back role but Spurs need a back-up option, with Serge Aurier not in Nuno Espirito Santo’s first-team plans.

The former Paris Saint-Germain player is likely to be sold this summer, although Spurs have not received a good offer for him.

Last week, the north London club tried to sign Royal from Barcelona, but their opening bid was rejected.

According to Fabrizio Romano, Spurs presented an offer of a swap deal between Aurier and Royal, but it was rebuffed.

Journalist Daniele Longo has claimed that Spurs have offered around €20 million, but Barca want more.

TNT Sports Brazil are now reporting that Spurs will make another push to sign the right-back, although it is not clear whether they are looking at a loan or permanent deal.

Spanish outlet Mundo Deportivo are reporting that Royal has received offers, but he doesn’t want to leave Barcelona at the moment.

Emerson impressed under Manuel Pellegrini at Real Betis last season, and he would be a brilliant addition to the side. But signing him looks really difficult at the moment.