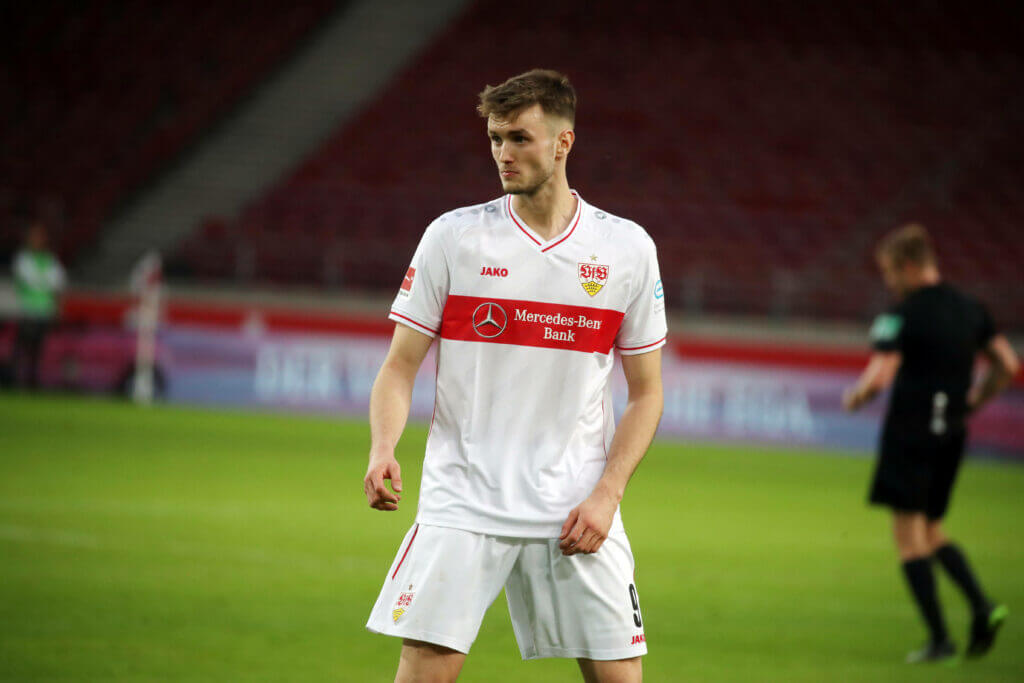 Tottenham Hotspur have reportedly started planning for the summer ahead.

According to the Daily Mail, Spurs are looking to sign a new goalkeeper, right-back and central defender when the transfer window reopens.

The north London club are also apparently keen to sign a back-up striker for Harry Kane.

Spurs announced losses of £63.9 million in November after being badly hit financially by the coronavirus pandemic.

The primary aim will be to sell a host of players, raise funds and free up wages.

The likes of on-loan Gareth Bale and Carlos Vinicius won’t be around at the club next season.

Bale, who is costing Spurs about £250,000-a-week in wages, will return to Real Madrid, while Vinicius is set to go back to Benfica.

Vinicius has done well for Spurs this season, scoring 10 goals in all competitions, although most of his appearances have come from the bench.

Tottenham are unwilling to pay the £36m option to sign the striker permanently. They may negotiate and lower the asking price, but it seems they have already started checking on other cheaper alternatives.

One of the players under consideration is Sasa Kalajdzicwho plays for Stuttgart. The 23-year-old is being considered as a potential understudy for Kane.

The striker has impressed heavily this term, bagging 14 goals for the German club.

He has a contract at the club until 2023 and would cost around £16m, as per transfermarkt.

In other news, Peter Crouch believes that Harry Kane may not be granted his wish to leave Spurs in the summer.