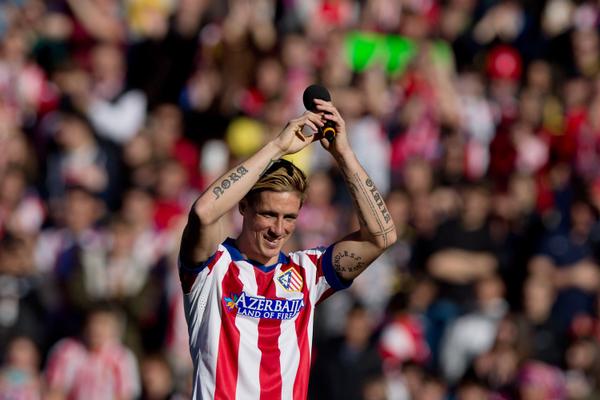 One of the most lethal forwards in the planet, Fernando Torres has been a shadow of his former self, since his British transfer record move from Liverpool.

The Spanish international had been linked with several moves away from Chelsea, in a bid to kick start his stagnating career. After years of misery at the Bridge, Fernando Torres has now come home after 7 years. The former Liverpool and Chelsea forward has gone back to where it all began for him. 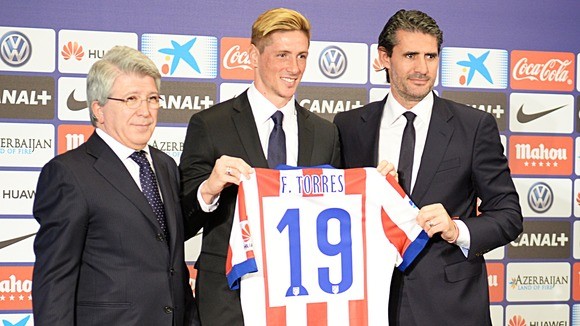 El Nino, as they affectionately refer to him at the Vicente Calderon, was unveiled as an Atletico Madrid player in front of 45,000 fans yesterday. While it is evident that Torres is no longer the player that captained Atletico years ago, his strong emotional ties with his boyhood club was overwhelming.

There has been a lot of talk about Diego Simeone helping Torres get back to form. Whether that happens, remains to be seen, but here are a couple of reasons why Fernando Torres returning to Atleti was the best possible decision for all parties involved.

Since his departure from Liverpool, Fernando Torres has never felt at home. Moving to England at the age of 24 was the hardest decision of his life, but he has always maintained how Liverpool became a home, away from home, for him. The red half of Merseyside looked up to him as their hero as he soon became the darling of the Kop, following his explosive start to life at Anfield.

While it would be unfair to say that the Chelsea fans never treated Torres with the same adoration, it was apparent that the player often looked dejected and disinterested when searching for inspiration from the fans, something he was bathed with, at Anfield. 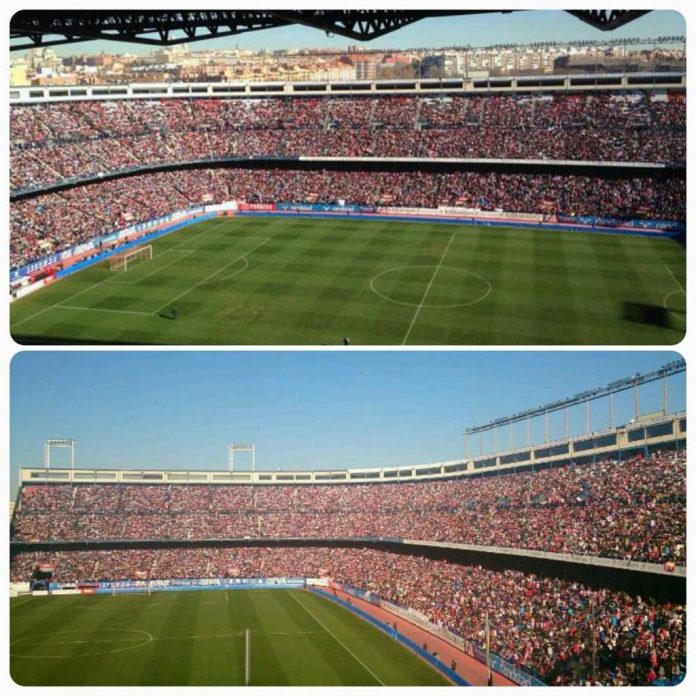 Back in Atletico Madrid, Torres will once again feel the unconditional love of the home fans and he will be back amongst people he’s grown up with. A familiar support and a familiar community might just be what Fernando Torres needs to start enjoying his football again.

Fernando Torres will never become the player he was at Liverpool. Injuries and tactical setups that do not play to his strengths have brought him down to sheer mediocrity over the last few years. However, that has not been helped by the fact that Torres has always been in the spotlight for Chelsea (even Milan).

The World Cup winner has always been the focal point of his teams and was under pressure to deliver week in week out. While it is expected of top players to deliver under pressure, it is important to remember that Torres is a player who is not just lacking in goals, but is seriously devoid of confidence as well.

Under Simeone at Atleti, Torres will no longer be the focal point of the side and will be just another part of a well oiled machine. Some time away from the spotlight, in familiar surroundings can do a world of good for the Spaniard.