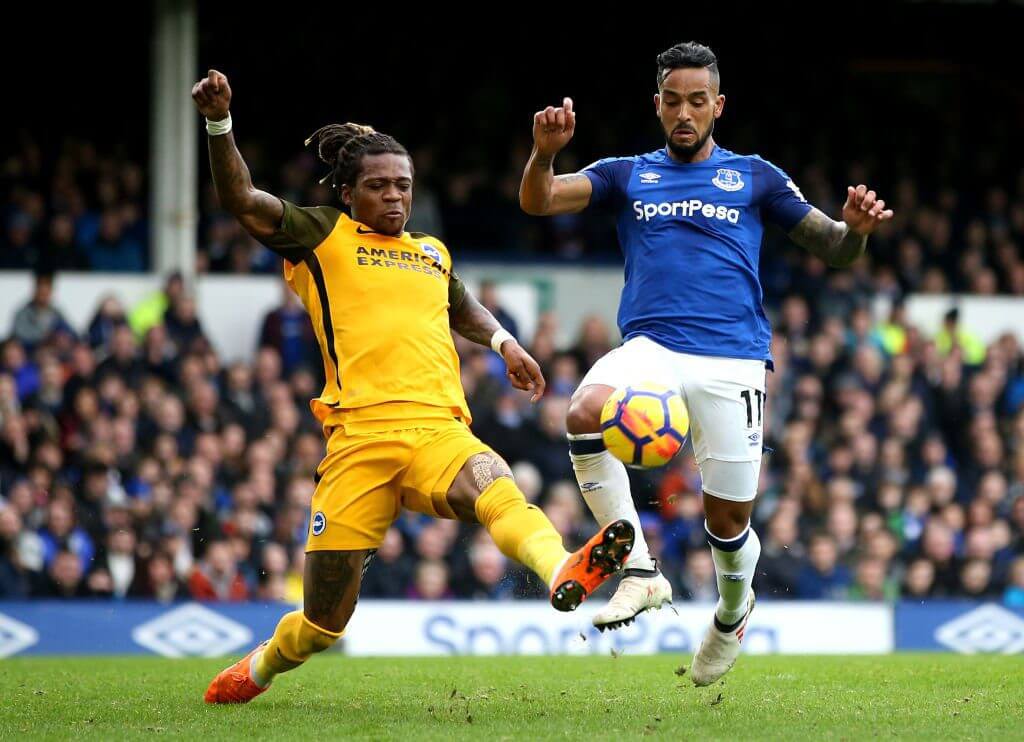 Everton returned to winning ways in the Premier League after beating Southampton 2-1 at St Mary’s on Saturday afternoon.

The Toffees winger Theo Walcott took to social networking site Twitter after the game to express his reaction. Walcott has thanked the Everton fans for their ‘amazing’ support, and said he got ‘great reception’ from the home fans.

Walcott started his youth career at Southampton and represented the senior side for one season before moved to Arsenal in 2006. He tweeted:

Another good win, amazing support from the travelling Blues 💙 and always a great reception from the home fans when come I back to where it started 👏 pic.twitter.com/9dzYD7WsPG

Walcott has made only five starts in the Premier League this season, and the England winger is yet to open his scoring account so far.

Everton missed some very good chances to extend their lead, and this allowed the Saints to come back into the game, with Sofiane Boufal laying off a tap-in for Danny Ings to equalise.

Richarlison scored from Djibril Sidibe’s right-wing cross from six yards out in the 75th minute to seal all three points for the Merseyside club.

Everton ended a run of four consecutive away losses in the Premier League, and jumped into 13th place above Manchester United.