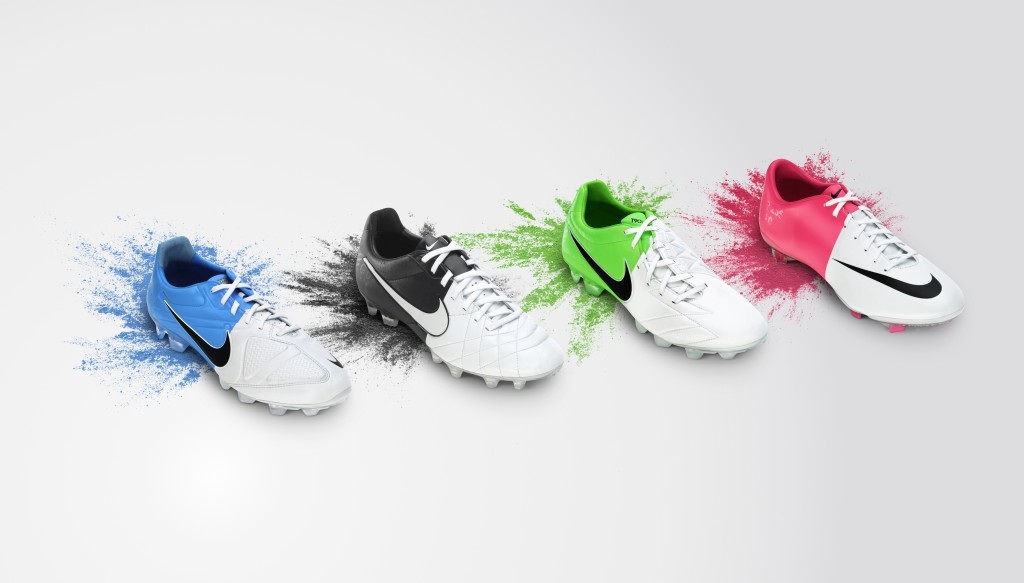 Striking color design stands out on pitch and delivers performance engineering for best players in the world.

As the countdown to Poland and The Ukraine builds momentum and the scene is set for the biggest of football showdowns, Nike is introducing the ‘Nike Clash Collection’ to celebrate what promises to be an exciting summer of football. Some of the world’s best players including Cristiano Ronaldo, Andres Iniesta, Wayne Rooney and Gerard Pique will step out in this new collection of boots, deliver striking style and performance for this summer’s tournament.

The boots will be debuted by Nike players in the Champions League final in Munich on 19 May, then worn by national team players in Euro 2012.

The Nike Clash Collection delivers performance engineering for every style of player. The individual boots are sparked by specific color finished with a white toe upper to create a distinctive yet common theme across the collection. Each chosen color reflects the expression and playing style of each boot, with Mercurial Vapor VIII featuring a solar red for explosive speed, CTR360 Maestri II blue glow for the assured midfielder, T90 Laser IV electric green for the deadly striker and Tiempo Legend IV black for effortless and classic style. 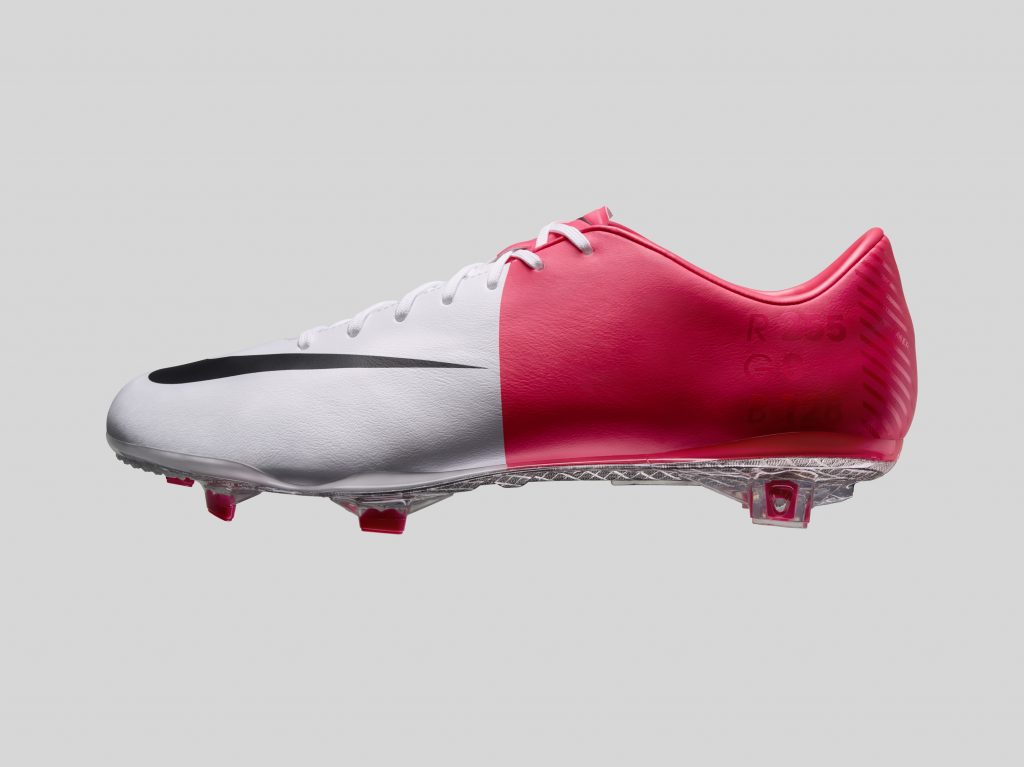 CTR360 Maestri II
Designed for the midfield maestro to dictate the tempo with accurate and incisive passing. 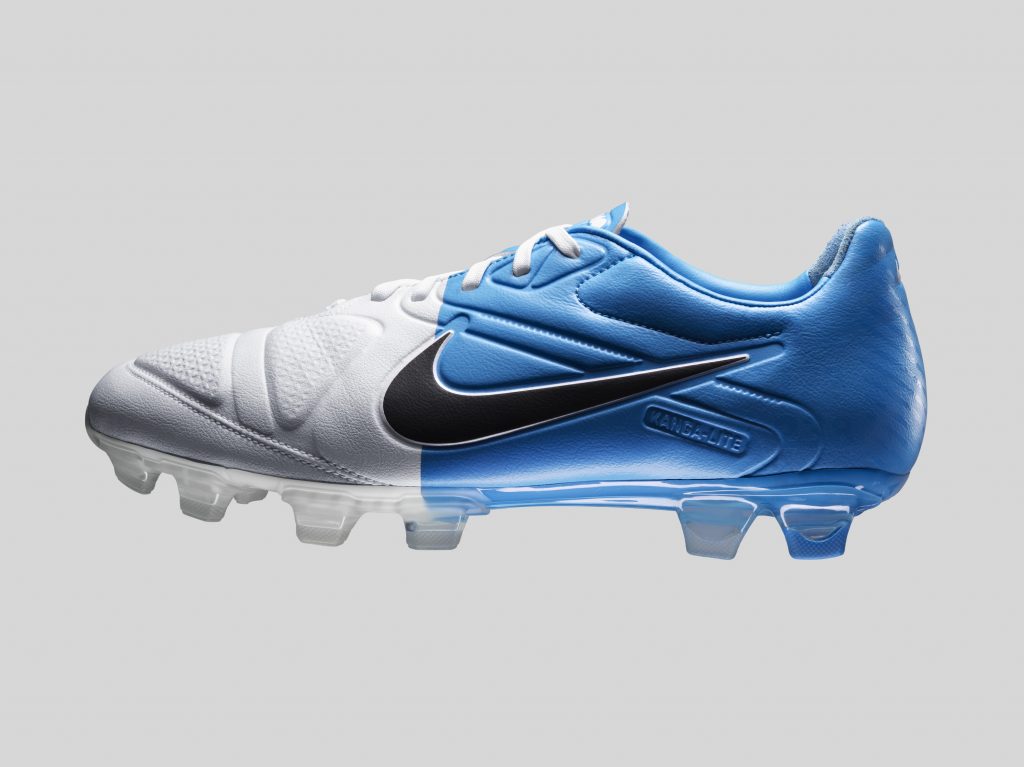 T90 Laser IV
The ultimate strikers boot for capitalizing on that one moment to turn a game. 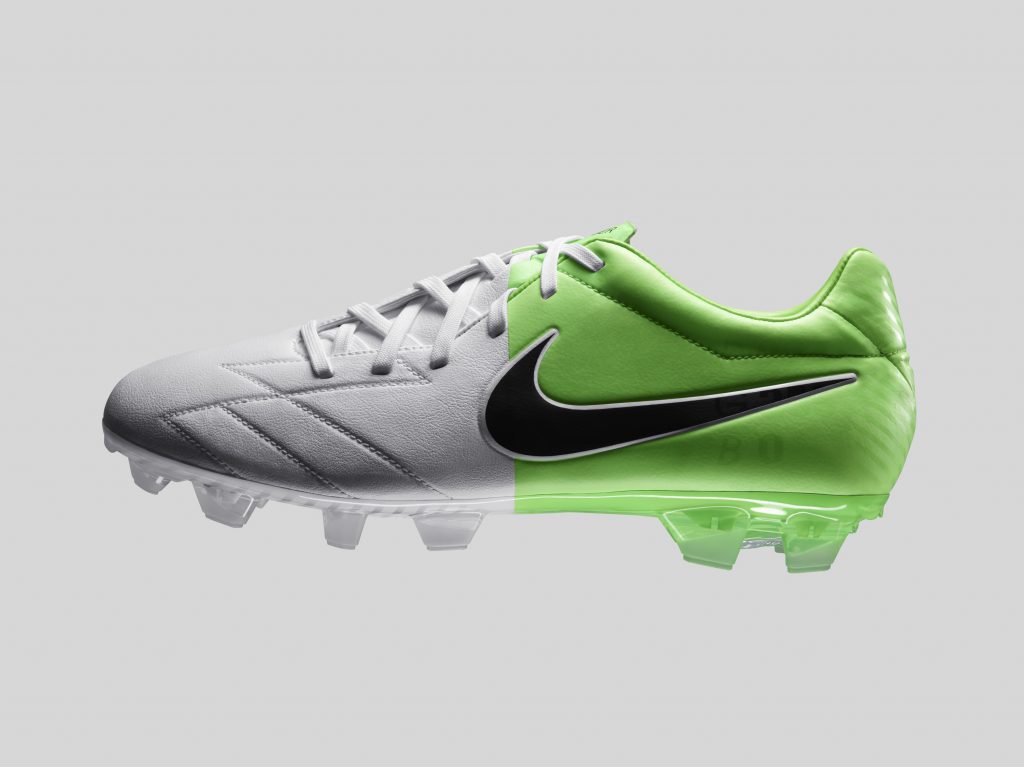 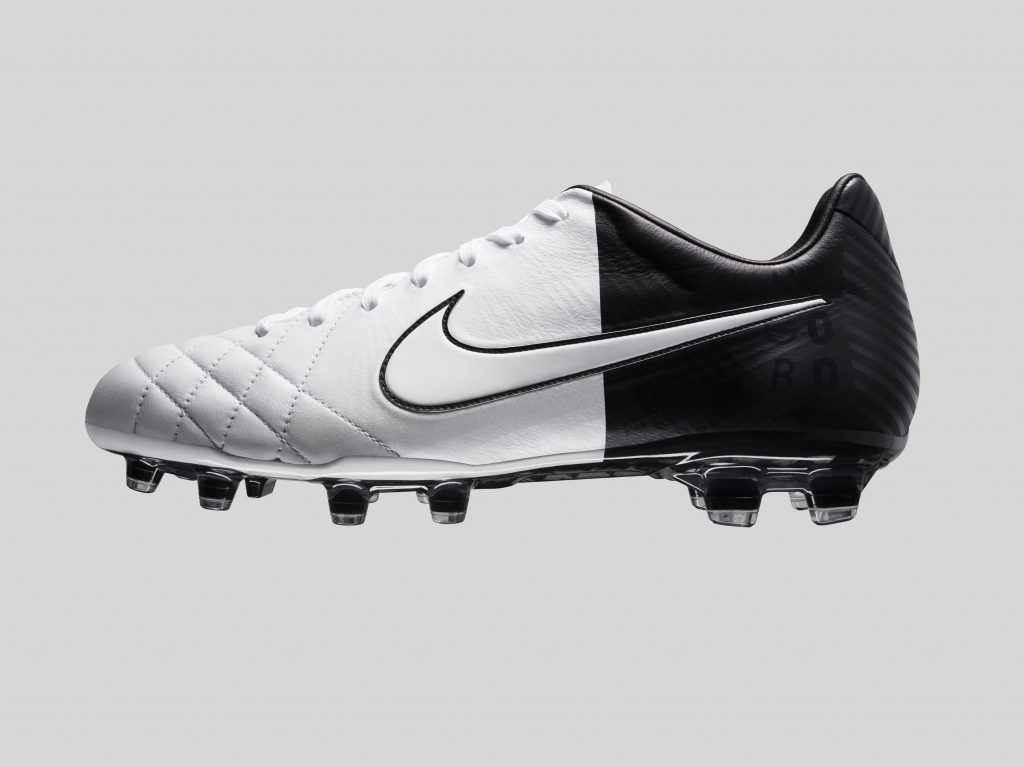