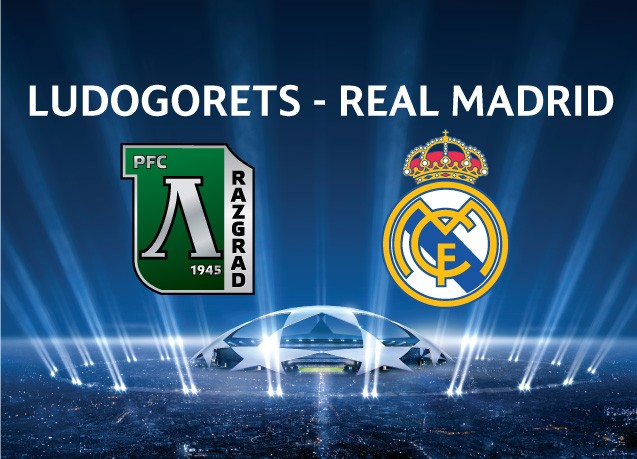 The Santiago Bernabeu will play host to the final group stage match for Real Madrid in the Champions League this season vs Ludogorets, a match that might see the reigning European champions set not 1, but 2 records with a win vs the team at the bottom of Group B. We take a look at some of the interesting stats ahead of the game.

The first record is becoming the Spanish club with the most consecutive wins in all competitions in history, a record they currently share with Barcelona as both clubs have 18 straight wins. Beating Ludogorets would push Real Madrid towards their 19th consecutive win and make them outright holders of the coveted record.

The second record is becoming the first team in European Cup/Champions League history to win all 6 group stage matches, on 2 separate occasions. To date, only 5 clubs have managed to win all 6 matches in the group stage: Real Madrid in 2011/12, Barcelona in 2002/03, Spartak Moscow in 1995/96, PSG in 1994/95, and AC Milan in 1992/93. As you can see no team has managed to achieve this feat twice, Real Madrid will get that chance when they go against Ludogorets tomorrow night.

As for the actual match itself, Real Madrid won’t be without some absentees as it is expected that Toni Kroos will be rested and James Rodriguez will miss the match after picking up a muscle injury vs Celta Vigo.

These 2 will most probably be replaced by the returning Isco and Sami Khedira, the pair will likely be slotted next to Illarramendi who really impressed in Real Madrid’s latest win vs Celta Vigo last Saturday. We might even get the chance to see some fringe players as Ancelotti allows some key players the rare chance to rest before playing Almeria (away) then travelling to Morocco for the Club World Cup. Players like Arbeloa, Varane, Chicharito, Jese and even Nacho may get some minutes.

On the other side there is Ludogorets, a team currently going through fine form as evidenced by their ongoing 6-match undefeated run. They do however posses the weakest defence in the group with 10 goals conceded, which is quite the risky thing when you keep in mind that they will go against probably the strongest attacking force on the planet at the moment.

Real Madrid have scored 51 Liga goals in just 14 rounds and 75 goals in only 24 matches in all competitions this season. These numbers tell a lot, especially when you remember that a certain Portuguese player will be trying his absolute best to at least tie Messi’s record in the UCL.