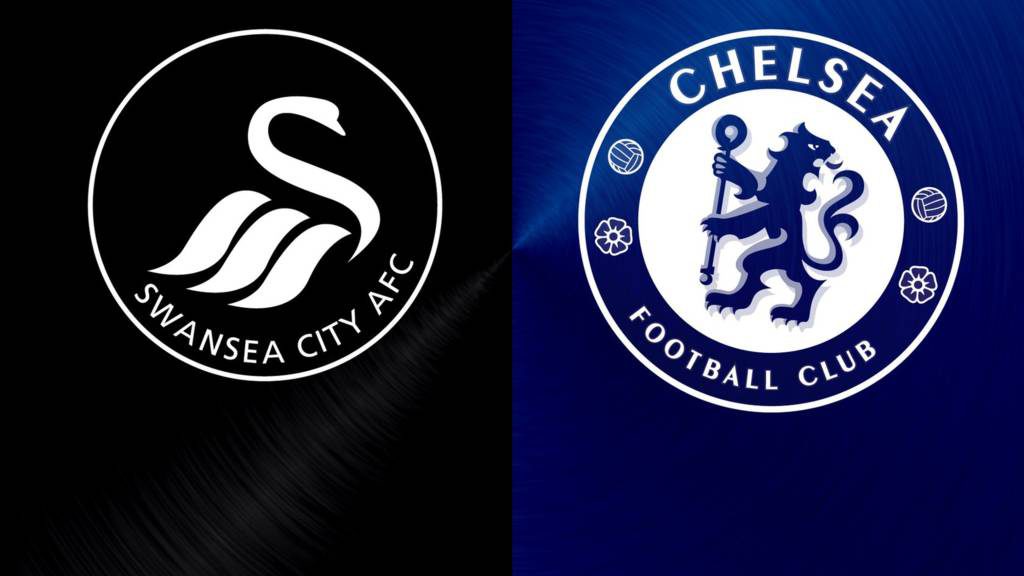 Swansea will be hoping to get their season back on track when they face Chelsea this Sunday.

The Welsh outfit have lost their last two Premier League games after winning on the opening day.

Losses against Hull and Leicester will have them fired up for the visit of Chelsea.

Swansea will look to exploit Chelsea’s defensive weaknesses and pick up their first home win of the season this weekend.

Swansea have a fully fit squad available for selection. Their club record signing Borja Baston has also recovered well during the international break and is expected to start on Sunday.

Antonio Conte will be delighted with his side’s start to the season.

Chelsea have won all of their matches in all competitions so far and despite their defensive frailties, they have done enough going forward.

Conte will know that his side needs to improve at the back and it will be interesting to see if he chooses to start with his new signing David Luiz on Sunday.

The Brazilian is back at the club and is expected to be a key member of the squad this season.

Kurt Zouma and Van Ginkel are the only injury worries for Chelsea right now.

Chelsea are undefeated in 5 of their last 6 meetings against Swansea.

Chelsea have scored at least 2 goals in their last 3 matches (Premier League).

Defensively both sides have looked shaky from time to time. There have been under 2.5 goals scored in 8 of Swansea’s last 9 home games in the Premier League.

Chelsea’s last 3 matches in the Premier League has seen over 2.5 goals as well. Ladbrokes are offering odds of 4/5 if the match ends up with over 2.5 goals.

Chelsea have an excellent record against the Welsh outfit and should be able to extend that tally. They are 13/20 to win the game.

Diego Costa has scored 5 times in his last 3 appearances against Chelsea. He is 10/3 with Ladbrokes to score the first goal.

Chelsea are much better on paper and are in tremendous form right now.

The likes of Costa and Hazard seem to have rediscovered their form and will be too much to handle for a leaky Swansea defence.