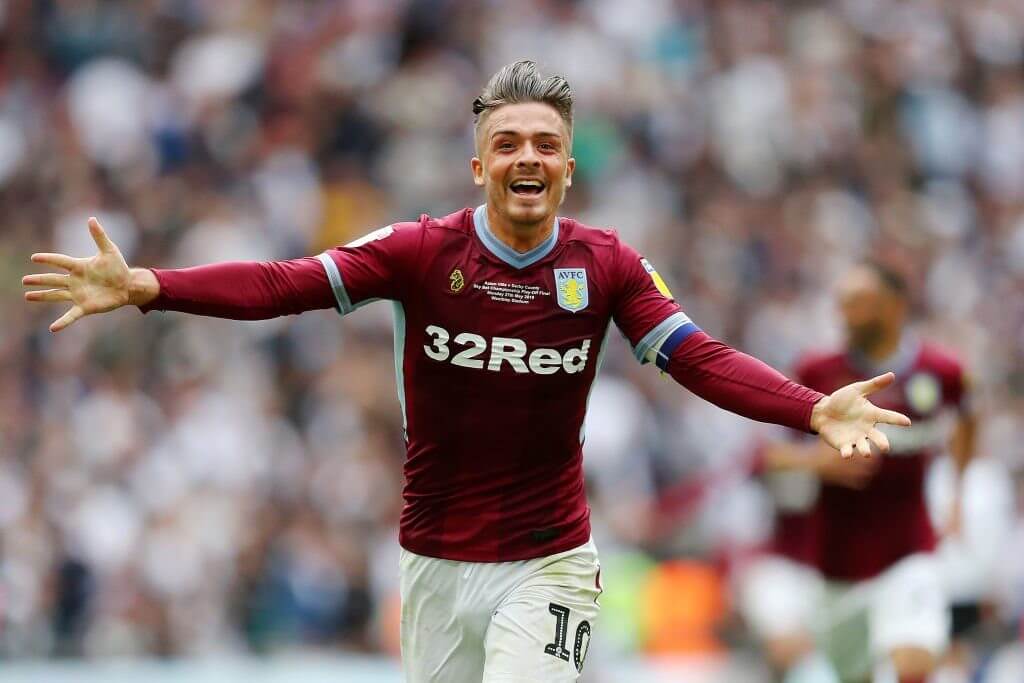 Aston Villa have won against Derby County in the Championship play-off final and booked their place in the Premier League for the next season.

Villa won the match 2-1 at Wembley Stadium in London in the Championship play-off final.

Anwar El Ghazi scored the opening goal for Villa after 44 minutes, and John McGinn doubled the advantage on 59 minutes. Derby pulled one back through Martyn Waghorn, but in the end Villa defence stayed resolute and won the tie to secure their passage to the Premier League.

It has been a remarkable turnaround from Villa and Dean Smith deserves a lot of credit for transforming the side completely. Collymore was overjoyed with the result and his reaction on Twitter reflects his passion for the club:

Great game…Well done Villa back where you belong ??McGinn best player on the park⚽️

Villa had 43% of the possession, and took nine shots of which three were on target in the Championship play-off final, according to BBC Sport.