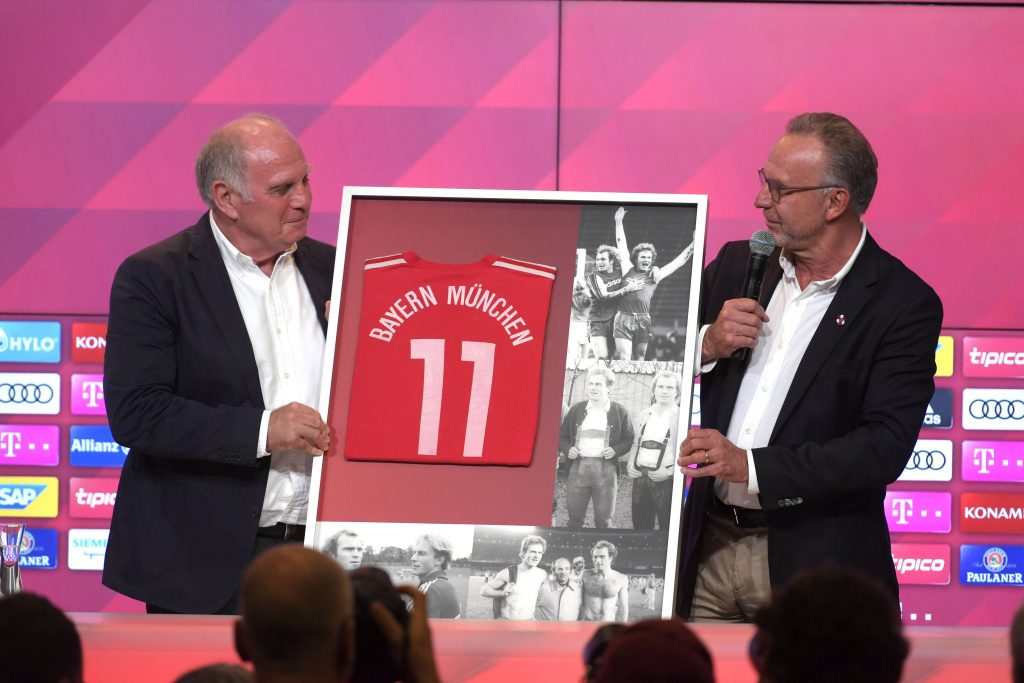 If you are a true sports fan, you will likely own at least one item of memorabilia from your chosen sport.

From signed match programmes to game-worn jerseys and more, there are hundreds of ways that people can own a piece of sporting history.

The pride of owning something unique is often the driving force for fans, although many people also view memorabilia as a financial investment for the future.

Read on as we look at the history of sports memorabilia, some of the most famous items ever sold and where to buy authentic collectables in the 21st century.

A Background to Sports Memorabilia

Collecting sporting memorabilia dates back to Victorian times, focusing largely on drawings, prints and paintings produced by some of the top artists of the era.

Unique or limited items from that period are classed as antiques and can sell for vast amounts of money if they are in mint condition.

Collecting sports memorabilia has diversified significantly since then, with trophies, medals, equipment, jerseys and cigarette cards amongst the most popular items.

The most sought-after pieces often differ by sports, as fans place different levels of importance on what they consider to be desirable.

History is littered with examples of sports memorabilia being sold for massive price tags, with fans clamouring to lay their hands on famous pieces.

Baseball memorabilia often attracts huge interest from collectors, a point highlighted by the sale of Babe Ruth’s 1920 New York Yankees jersey for more than $4.4 million in 2012.

If you are planning to buy sports memorabilia, you must use trusted outlets to deliver authentic collectables.

The internet is awash with websites claiming to be the best in the business, but we’ve narrowed down the field to the following respected companies.

Steiner Sports are the leading supplier of authentic hand-signed collectables, boasting more than 30 years in the business.

The American-based firm has built up relationships with all the major sports leagues and trusted partnerships with the best sports teams.

They have an extensive catalogue of items from across the NFL, MLB, NBA and NHL, featuring some of the biggest names in sports, both past and present.

From Shaquille O’Neal to Tom Brady and more, Steiner Sports can offer thousands of items that cannot be found elsewhere.

Whether you are looking for signed baseballs, a framed Bruno Fernandes shirt or something else, Steiner Sports should be high on the list of sites you visit.

Icons is the place to head to if you are searching for football (soccer) memorabilia, with the site packed with a plethora of hugely desirable collectables.

The company has been trading since 1999, making them one of the internet’s most well-established oldest signed memorabilia operators.

Icons started as a network of personal websites for legendary players such as Dennis Bergkamp and Henrik Larsson, but has since blossomed into one of the most recognisable brands around.

The firm currently has exclusive contracts with numerous players, including Pele and Lionel Messi, highlighting the level at which they operate.

They also have relationships with the likes of Cristiano Ronaldo and Neymar, making them the leading online resource for football memorabilia.

A1 Sporting Memorabilia had established a strong reputation across numerous sports before its assets were acquired by Icons in 2015.

The two sites continue to operate independently, with A1 catering for fans of boxing, cricket, rugby, snooker, motorsport and more.

One of the newer names in the sector is Central Sports Memorabilia UK, who supply rare authentic items across various sports, including football, cricket and ice hockey.

One of the next big things in sports memorabilia could be non-fungible tokens (NFTs), with many experts predicting that they could soon take off.

In simple terms, NFTs are digital assets that can be used to create and authenticate physical and virtual items such as sports memorabilia, artwork and music.

By using blockchain to create a single, global database of collectables, the risk of buying a forgery or stolen item decreases because every piece is tagged.

NFTs cannot be destroyed, removed or copied, potentially giving them a much greater appeal for collectors searching for authentic sports memorabilia items.

The NBA has already explored the possibilities in this area, and the likes of the Premier League are expected to follow suit in the near future.

Dealing with a reputable company is the single most important piece of advice for buying sports memorabilia.

Look for firms with exclusive contracts with sports stars that they can evidence as this gives them much greater credibility.

Certificates of authenticity add value to any purchase, although these are only as good as the company from which they are issued.

Well-established businesses tend to be happy to back up the genuine nature of their items with other proof of authenticity.

The marketplace is awash with fakes, so take the approach that if something looks too good to be true from a pricing perspective, it probably is.

If you purchase any item, make sure that you view it as an asset that will appreciate in value over time by keeping it in mint condition.

While your memorabilia may never sell for the amount fetched by Babe Ruth’s jersey, it could still become something of tremendous value if looked after properly.