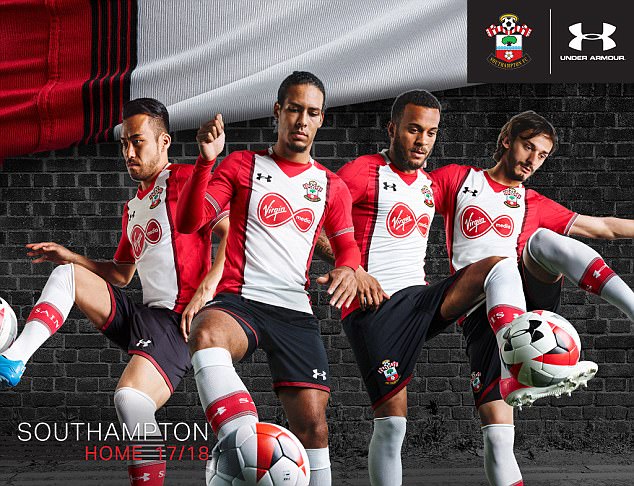 Southampton revealed their home and away kit for the 2017/18 season yesterday.

The Saints promoted their new kit with the help of an interesting #MadeForHeroes campaign.

The Premier League club launched a two-part animated video series where four Southampton players are portrayed as superheroes from the past. Both the new kits were revealed at the end of the video.

The Southampton stars are then seen stealing back the club’s secrets from a villain who looks similar to Ronald Koeman, their former manager. Manolo Gabbiadini, Ryan Bertrand, Fraser Forster and Maya Yoshida were the four players who featured in the animated videos as the superheroes. 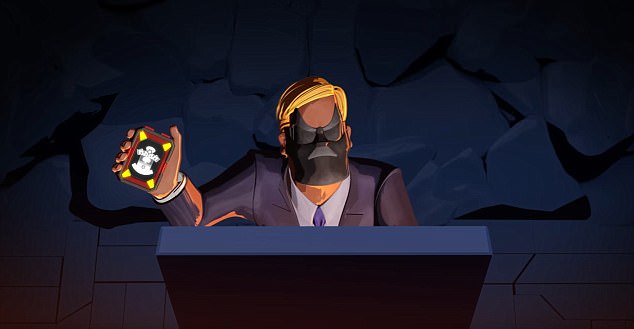 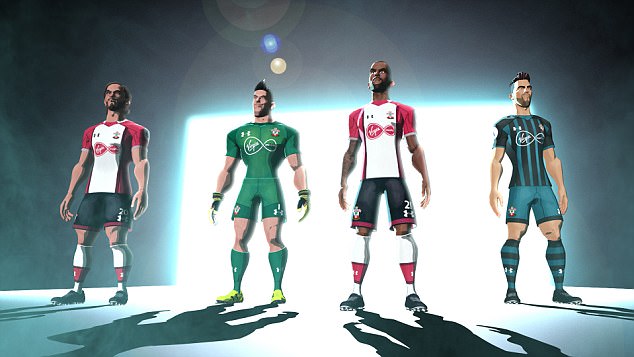 Under Armour have decided to lessen the number of red stripes on the shirt this season. The new home kit features a lot more white, with red sleeves. The home kit is completed with black shorts.

The away kit is primarily blue with black stripes and is completed with blue shorts. 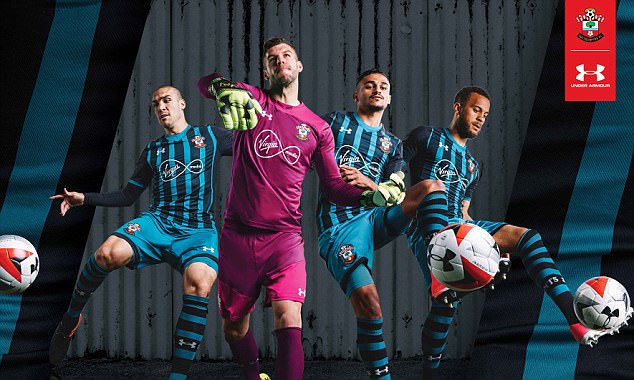 The #MadeForHeroes animations can be viewed here: