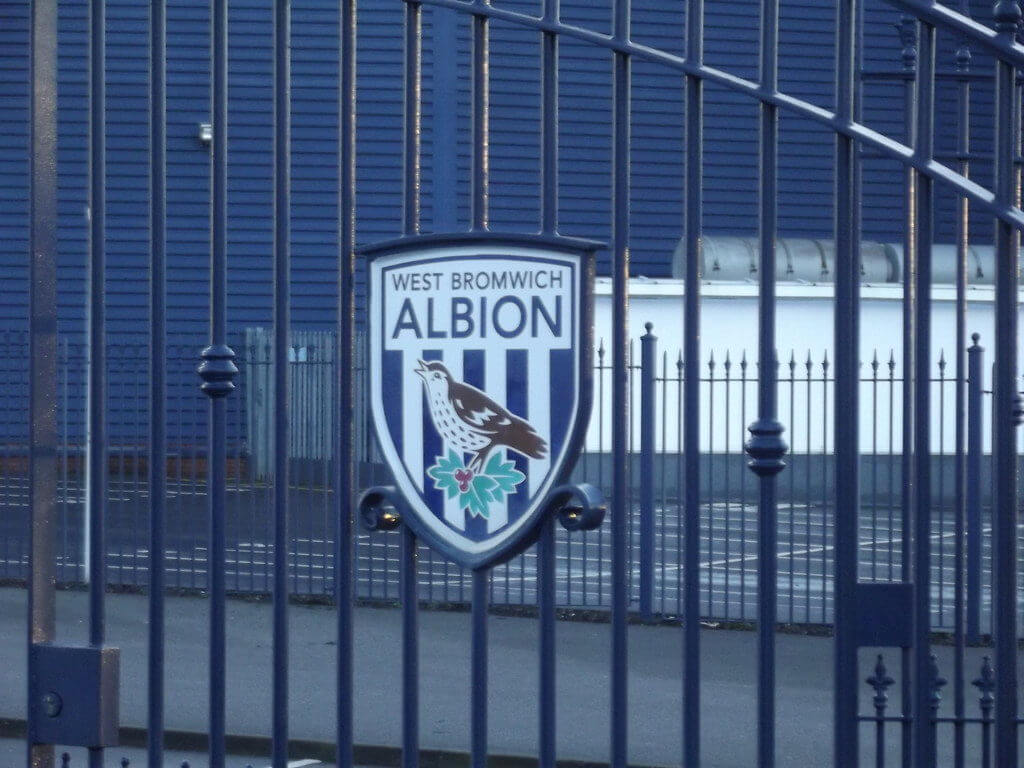 Some West Bromwich Albion fans are sending messages to Leeds United on Twitter after their win against Derby County on Wednesday evening.

West Brom have got the better of Derby 2-0 at The Hawthorns in the Championship this evening.

Grady Diangana, on loan from Premier League club West Ham United, put Slaven Bilic’s side in the lead after just 11 minutes, and Dara O’Shea doubled the advantage on 76 minutes.

The result against the Rams at home means that West Brom are now at the top of the Championship table with 80 points from 42 matches.

Bilic’s side are two points clear of Leeds, who are currently second in the table and have played 41 games.

Brentford are third in the standings at the moment with 75 points from 42 matches, while Fulham find themselves fourth in the table with 73 points from 42 games.

Leeds are in action on Thursday evening when they take on Stoke City at Elland Road in the Championship and will be under pressure to pick up all three points from the encounter, as the race for automatic promotion to the Premier League intensifies.

Some West Brom fans have thrown down the gauntlet to Leeds after the win against Derby this evening, as shown below.

Well played #wba. Over to you #lufc. Surely you can't choke again?

Comfortable in the end, for all their possession DCFC posed no threat. Impressed with their keeper though. Top of the league. Over to you Leeds😉 #WBAvDCFC #LUFC

Lads.
What a performance. Albion win, Leeds are right under pressure. One step closer to the promise land. This mans been good today! Top of the league, Bilić ball🙌😍 Who’s got their Stoke Tops on tomorrow? #WBA #SCFC #LUFC pic.twitter.com/afNRBcS9qM

Over to you @LUFC @BrentfordFC who? #wba

Over to @LUFC hows your bottle #wba #liquidator