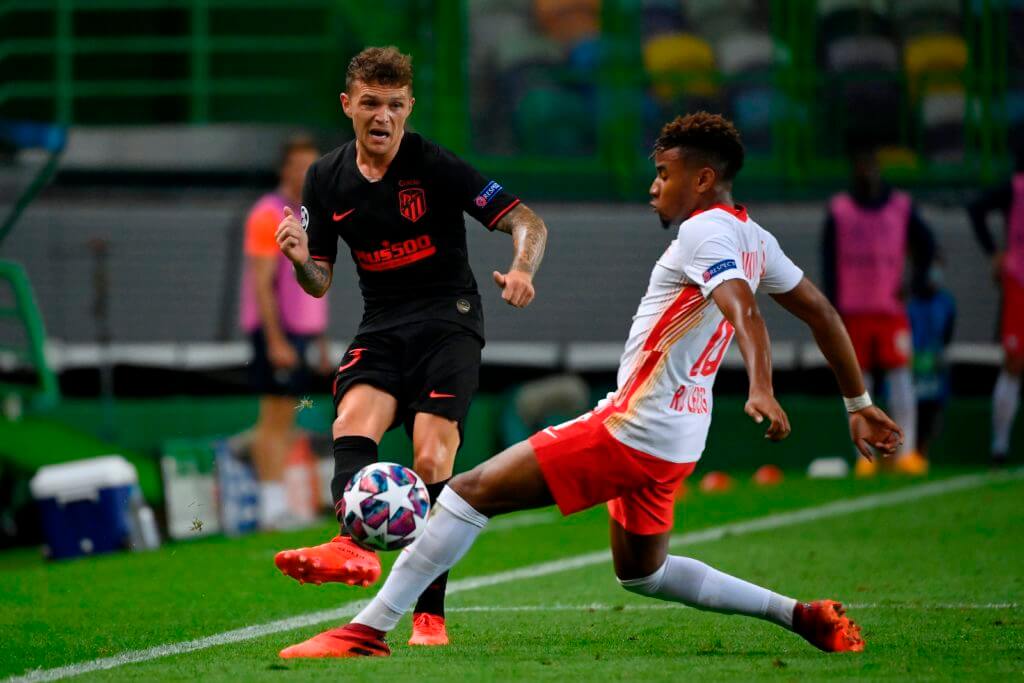 Aston Villa are looking to bolster their defensive areas and are keen to sign Kieran Trippier from Atletico Madrid in the summer transfer window.

According to reports from The Telegraph, Villa are looking to sign the 29-year-old full-back who has been a key part of Diego Simeone’s defence on the right-hand side.

Last season, Villa conceded 67 goals in the Premier League, the second-highest total in the league, and needless to say Smith wants to add quality and depth in that region.

Villa are looking to sign the England international either or loan or on a permanent deal to challenge Frederic Guilbert and Ahmed Elmohamady for a starting spot.

According to reports from The Sun, Atletico are willing to sell Trippier for a fee of £20million, and Villa should grab the opportunity with both hands.

a) Current form – Trippier managed 33 matches in all competitions for Simeone’s side last season and did well for the La Liga giants. He has a few good years left in him, and if Villa can get him at a reasonable deal, it could turn out to be a masterstroke signing.