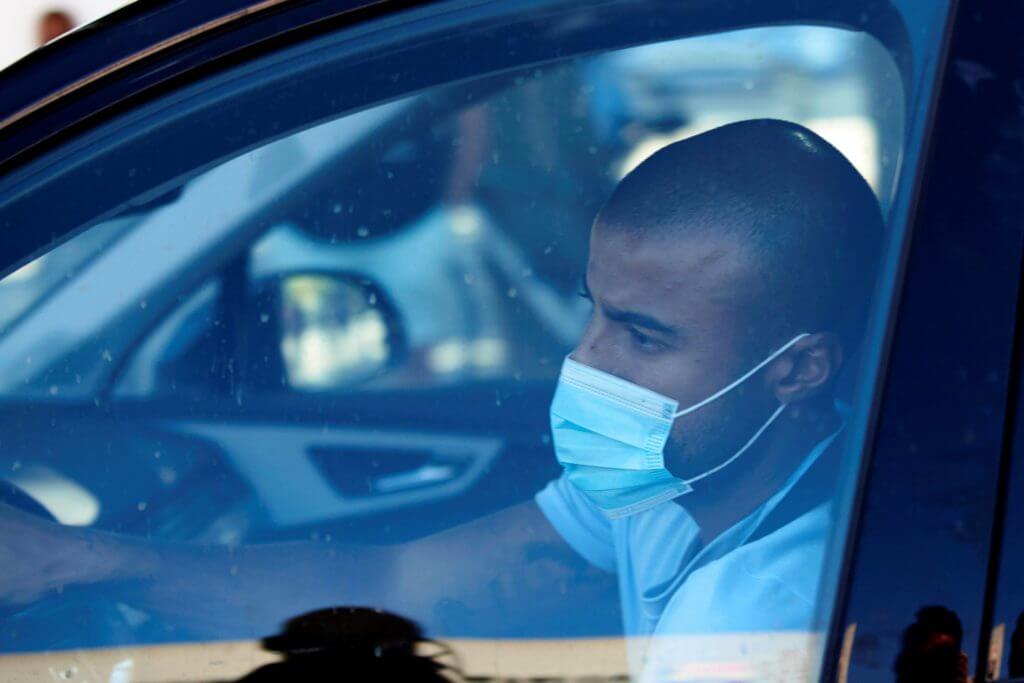 Leeds United are on a roll here. Following their return to the Premier League, the Whites have already made two fantastic signings – Rodrigo and Robin Koch – with the former having arrived on a club-record transfer fee.

However, Marcelo Bielsa is looking for more. The Argentine possibly needs to sign a midfielder, another defender, and a top-quality attacking player / forward. Even a goalkeeper is required.

According to latest reports from Spanish newspaper Sport, Leeds are showing interest in signing Rafinha from Barcelona this summer.

The Whites have reportedly held talks with the La Liga giants over the signing of the 27-year-old midfielder.

Rafinha is way down the pecking order at Barcelona, and the club are looking to offload him this summer.

Several Premier League clubs have registered an interest in him including Everton, West Ham and Arsenal. Barcelona are reportedly looking to sell him for €16 million (£14m).

Rafinha would be a class signing for Leeds, and the Yorkshire club must pay the amount to secure his signature.

Along with Rodrigo and Pablo Hernandez at the club, Rafinha will make Leeds a competitive side in the Premier League.

He impressed last season at Celta Vigo, and is currently keen to make a move to the Premier League.

Rafinha can play in all the three attacking midfield positions up front, and he fits the bill nicely in Bielsa’s system.

He will bring a different quality to the side and could become a new hero at Elland Road.

Everton are close to signing James Rodriguez from Real Madrid, and the Toffees may have moved on from Rafinha. Leeds must move quickly ahead of other rivals, and secure his signature at the earliest.