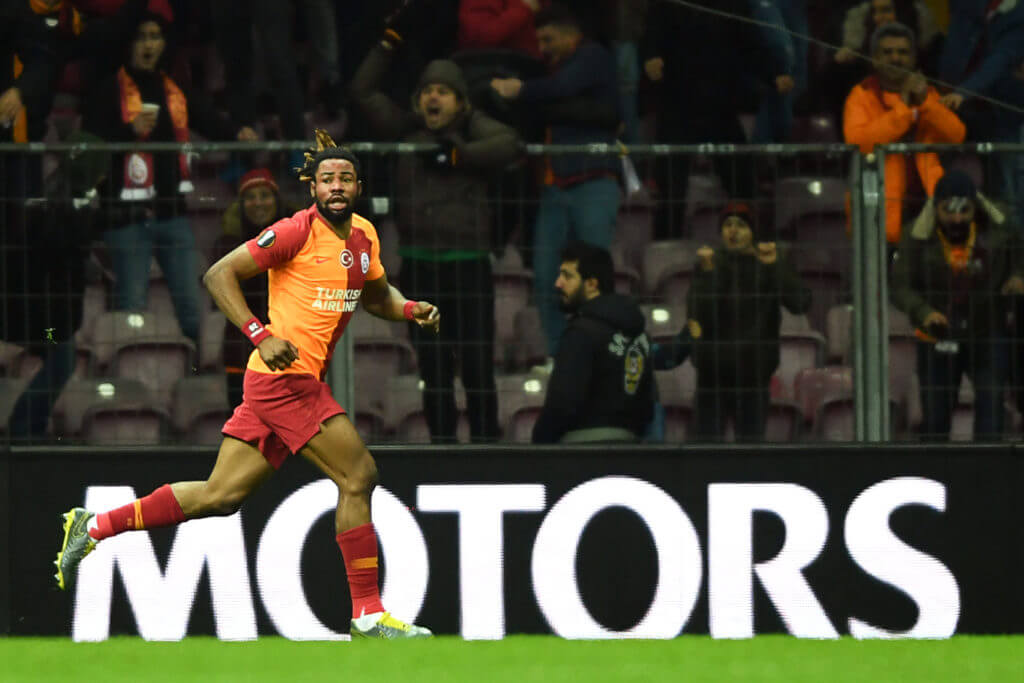 Carlo Ancelotti is expected to be busy in the summer transfer window (whenever that takes place) and bolstering the defence would be one of his top priorities.

The likes of Yerry Mina and Michael Keane has hardly been convincing alongside Mason Holgate, and chances are high that Ancelotti will ship out either one of them or both to freshen up the defensive unit.

Lille’s highly-rated young defender Gabriel has been heavily linked with a move, with reports even suggesting that Everton have submitted a £30m bid for the 22-year-old already. However, several European heavyweights are vying for his signature, and it won’t be easy for Everton to lure him to Goodison Park.

Has Ancelotti turned his attention elsewhere?

According to reports from Turkish media outlet, Fanatik, Everton have joined Aston Villa and Wolverhampton in the race to sign the Galatasaray defender Christian Luyindama.

The 26-year-old joined Gala from Standard Liege last year for a fee in the region of £7million having impressed on loan with the Turkish side in the second half of last season. He has returned from a torn anterior cruciate ligament injury suffered in November and is using the quarantine period for extended rehabilitation.

Everton have contacted the player’s agent over a potential move but it seems Gala are reluctant to sell him. Luyindama is a very good defender who is strong in the air and quick across the ground. He would be a cheaper alternative for Gabriel, and it remains to be seen whether Everton make any concrete attempt to sign him.