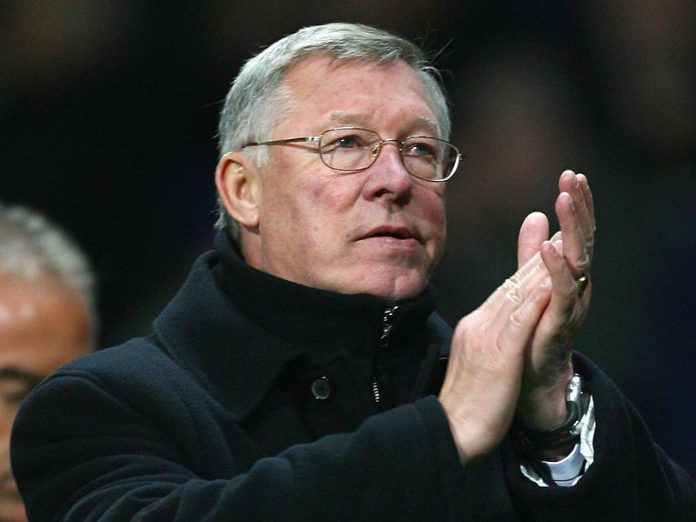 Former Manchester United manager Sir Alex Ferguson has hit out to his critics who have claimed that the Scot left the club in ‘ill health’. The legendary manager claims that it is an insult to perceive such ideas. Ferguson also believes that new manager Louis Van Gaal has had to deal with poor luck ever since he took charge in the summer. Several injuries have clearly shown that the Red Devils are fragile at the back and the defensive unit is looking well below par. Ferguson feels that it has been ‘one step forward’ but ‘two steps back’ however he claims that Van Gaal is the right man to take United forward.

Ferguson was present at London’s Theatre Royal to promote the release of the updated paperback version of his autobiography. The 72 year old also gave his views on David Moyes’ treacherous reign at Old Trafford and also claims that he left the core of a successful squad for the former Everton manager. “We won the title by 11 points. We could have won by more if we hadn’t had that blip against West Brom.”

Fergsuon also spoke at length over young players like Chris Smalling, Rafael, Johnny Evans and David De Gea among others. “Then there were the older players; you’re talking about guys like Van Persie, Carrick, Evra, Vidic. The early 30s today are your peak, the way they are training today, the modern pitches.” It seems as if he was referring to the fact that both goals in the game between United and Chelsea at Old Trafford on Sunday were scored by strikers in their 30’s.

Ferguson also believes that David Moyes made a mistake by not retaining Mike Phelan as his assistant. “I thought he should have kept Mike Phelan. He was one of these real United men. He was loyal, hard-working and a good judge of things happening with the players. Moyes wanted to bring in his own staff. That’s fine. My only advice in those early days was to keep Mike Phelan.”