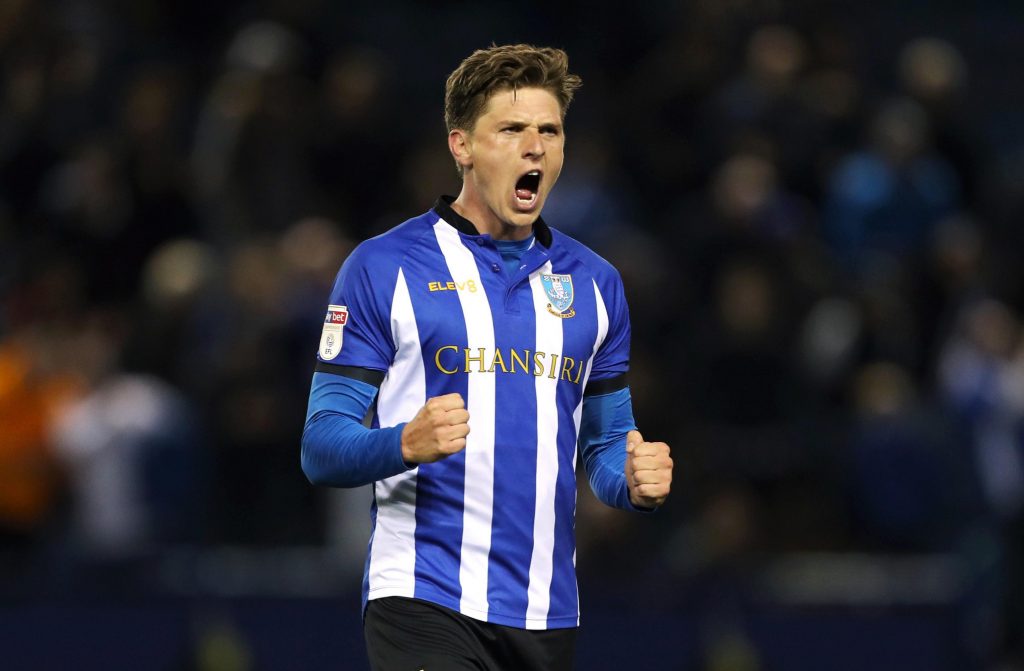 Sheffield Wednesday have once again made a stuttering start to the season, but one player who has particularly impressed is Adam Reach.

The 25-year-old midfield dazzler joined the Hillsborough club for £5 million in 2016, and has been a key player for the club since. He is a fantastic player who is known for his versatility.

Last week, The Sun reported that Wolves are planning to make a move for Reach when the transfer window opens in January. Nuno Espirito Santo has watched him several times already, and he will be pleased with some of the stunning goals he has scored this season.

Wednesday boss Jos Luhukay has suggested that he is not aware of any potential interest in his player. Reach has a long contract at the club, and Luhukay says that it is not the right time to discuss the issue.

“I have not heard or read, but I think it is not the moment [to be] afraid of that,” said Luhukay, as quoted by Sky Sports.

“In January, or maybe the end of December, there comes maybe new speculation for when the transfer window is open. We will see what the future brings.”

Sheffield Wednesday lost 3-0 against QPR at Loftus Road in the Championship clash on Tuesday night.