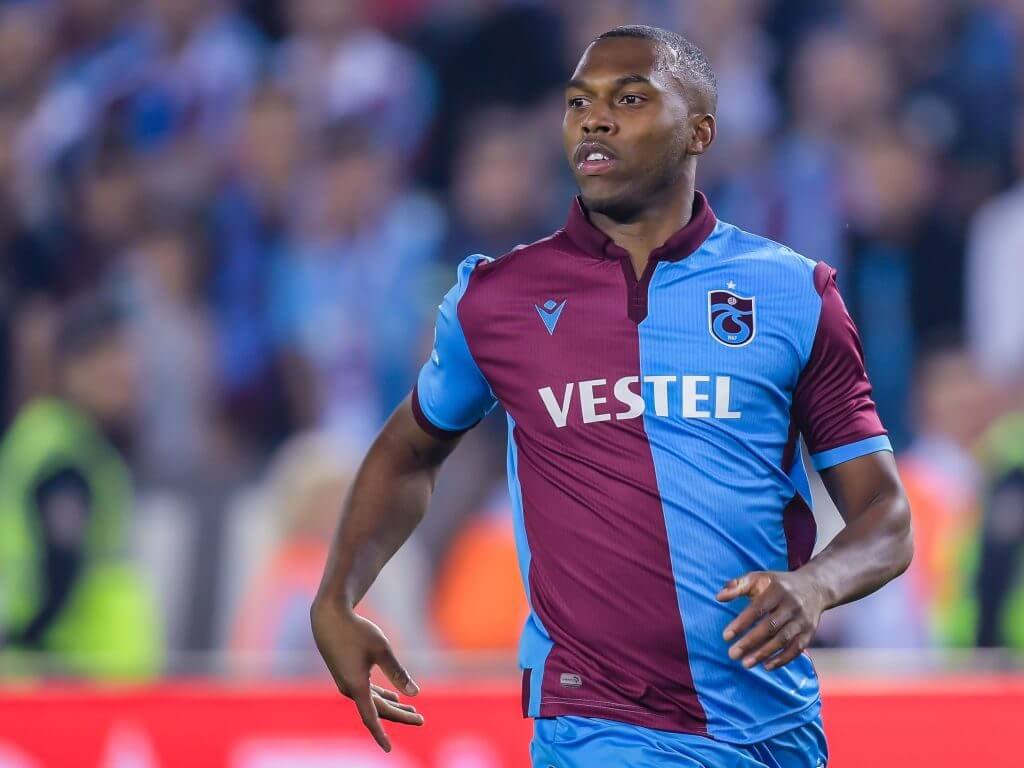 Sheffield United are considering a move for free-agent Daniel Sturridge as they look to strengthen the centre-forward department, The Daily Mail reports.

The Blades have made a disappointing start to the new season with successive losses and they have failed to find the back of the net in both games.

Manager Chris Wilder has publicly stated that he would prefer another striker in the ranks this summer, but so far, the club have found no success in signing one.

The Blades have approached to sign Arsenal’s Folarin Balogun and Liverpool’s Rhian Brewster, but in both cases, they have been unable to agree on the fee.

Hence, it appears that they have shifted their attention to signing Sturridge, who is available on a free transfer after his release from Trabzonspor earlier this year.

Sturridge impressed for the Turkish outfit with seven goals from 16 outings, but he mutually parted ways in March after he was handed a ban for breaching betting rules.

The ban was concluded in June and Sturridge has already stated that he would like another chance to prove himself in the Premier League.

Sturridge, who is a two-time Champions League winner with Chelsea and Liverpool, has vast top-flight experience with 77 goals and 29 assists from 218 appearances.

Injuries have particularly hampered the backend of his career and his time at Trabzonspor was no different as he missed more than 16 games due to different setbacks.

Still, he is a top quality striker when fit and it remains to be seen whether the Blades can negotiate a suitable contract with the England international.