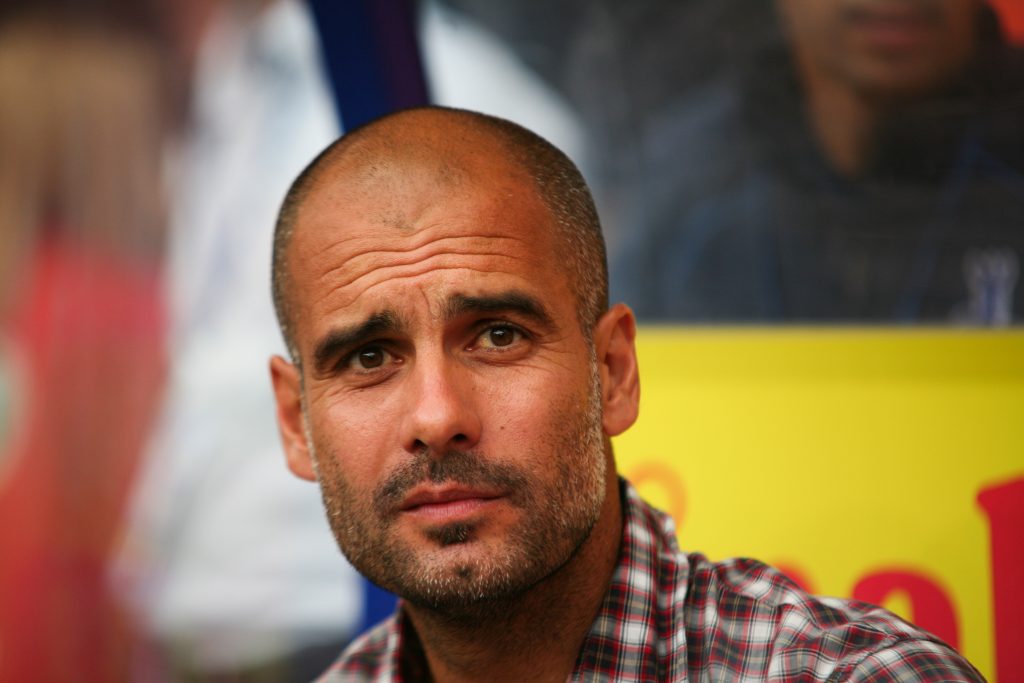 By his own high standards Guardiola’s debut year in the Premier League was a disappointment, as he ended the 2016/17 campaign without a trophy.

City finished third in the league and reached the semi-finals of the FA Cup, but early exits from the League Cup and Champions League completed a rare trophyless season for the Spaniard.

Guardiola has invested heavily in the transfer market this summer, particularly in defence, as he bids to build a squad capable of challenging on all fronts.,

Left-back Benjamin Mendy has joined the club from AS Monaco, while right-back Kyle Walker has moved from Tottenham Hotspur in deals totalling almost £100 million.

The Blues have won three straight matches during pre-season, recording comfortable victories over Real Madrid, Tottenham and West Ham United, but Shearer insists Guardiola must pick up some silverware this term.

“The top seven already are nailed on – I don’t see any surprise breaking into there,” Shearer told the BBC. “I think Everton will be sixth or seventh, and the rest we know.

“But there’s only one team can win it and City brought Guardiola to the club to win the Premier League and the Champions League and he has to win something this year. Jose (Mourinho) will feel exactly the same at Manchester United.

“Chelsea I do sense as if there’s something brewing there which isn’t nice and they need to get in another two or three players to have a chance of retaining that title.”