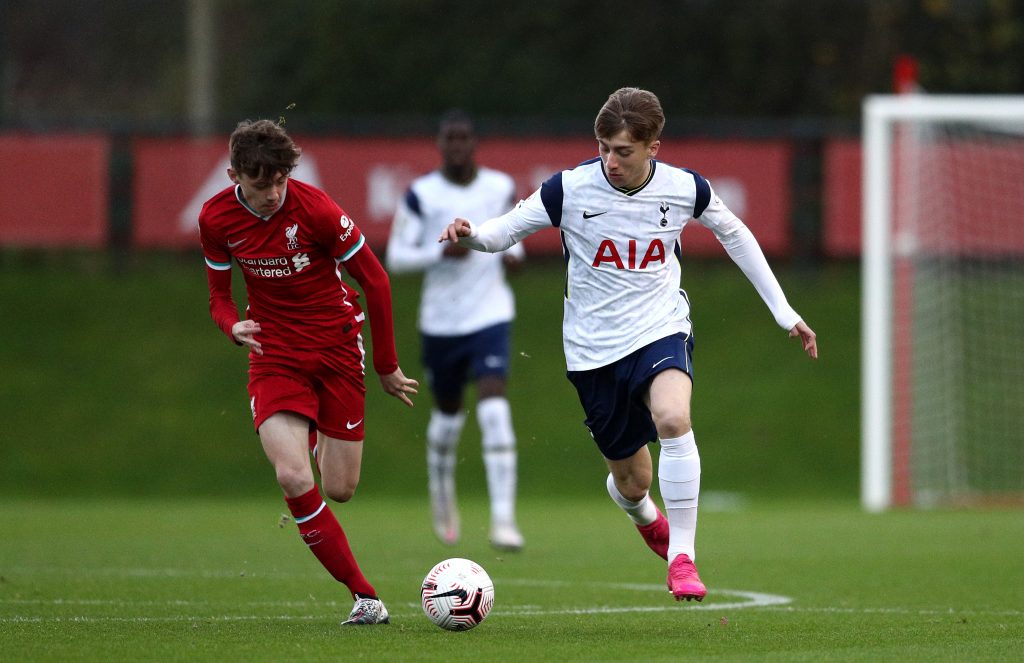 After signing for Spurs back in 2019, the youngster failed to secure playing time under Jose Mourinho, despite making brief appearances in Europe. With the arrival of Gareth Bale, he has fallen further down the pecking order.

But the 20-year old seems to be a long-term investment for Lillywhites, with the loan move potentially a step in the right direction for the player and the club. Several Championship clubs are reported to be interested in the player including Coventry City.

Clarke signed for Spurs after his breakout 2018/19 season with Leeds before being loaned back to Bielsa’s side on a season-long loan deal. Despite his efforts, he failed in his second spell at the club, with Spurs came calling him back halfway through the campaign.

He was later sent on a loan spell at Queens Park Rangers for the remainder of the season, where he managed to play six times for Mark Warburton’s side.

After his difficulties last season, Jose Mourinho insisted on his presence in the squad this year. However, he has since made just two appearances in the Europa League.

Stoke City are also rumoured to be interested in the youngster with Tyrese Campbell ruled out for the rest of the season. Injuries to Steven Fletcher and Lee Gregory have led to the club looking for a short term fix in the transfer market.