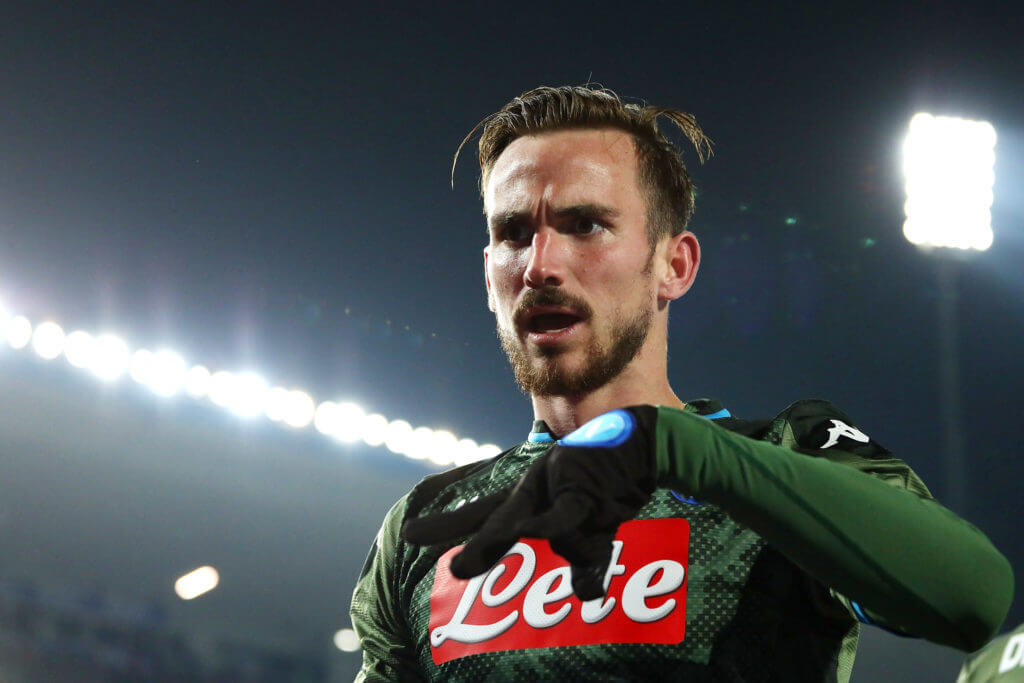 The representative of Napoli midfielder Fabian Ruiz has confirmed that Real Madrid are one of the clubs in the running to sign the Spaniard at the end of the campaign.

The midfielder is currently in his second season with the Serie A side following his move from Real Betis and he has made 72 appearances across all competitions.

The 24-year-old’s progress has attracted interest from elite Europe sides including Liverpool and Barcelona and agent Alvaro Torres has now confirmed that Los Blancos have made an enquiry for the midfielder.

“It’s obvious that there are many important clubs that have asked about him, he has spent three years at a high level,” He told Canal Sur Radio as translated by The Mail.

“Yes, it’s true that Real has shown interest, we told Napoli. But right now, he must focus on his team. This summer, we will see. He is a midfielder who will mark an era.”

Toni Kroos, Luka Modric and Federico Valverde have been the regular candidates for manager Zinedine Zidane in the centre of the park this term with Casemiro occupying the holding midfield position behind them.

However, the French manager will definitely want to make an addition to the central midfield department ahead of next season, particularly with Modric entering the twilight phase of his illustrious career.

Zidane has the option of playing Dani Ceballos next term following his loan return from Arsenal but judging by the past history, the Frenchman has barely started the midfielder in the Spanish La Liga.

As such, Ceballos has already been linked with a possible switch to ex-club Betis where he could enhance his prospects of representing Spain at Euro 2021 with the regular playing time on offer.

Meanwhile, Ruiz could prove the ideal signing for the 13-time European champions with his versatility of playing in the central, attacking or defensive midfield role.

He has more than three years remaining on his existing deal at the Naples outfit and it is reported that he could be available for around £74m when the transfer window reopens.