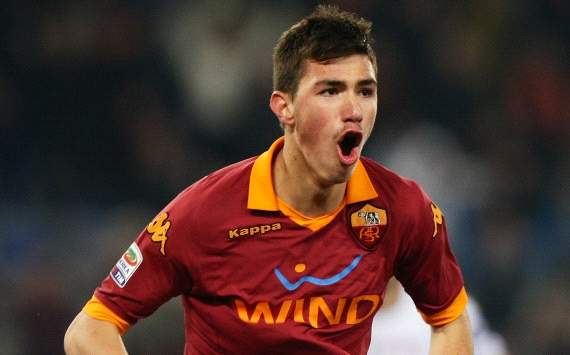 Arsenal are the latest club to have registered a serious interest in signing Roma’s highly rated defender Alessio Romagnoli.

Serie A giants AC Milan are thought to be interested in the 20-year-old defender, who is expected to form the future of Italy back line, alongside Daniele Rugani, who moved to Juventus from Empoli. 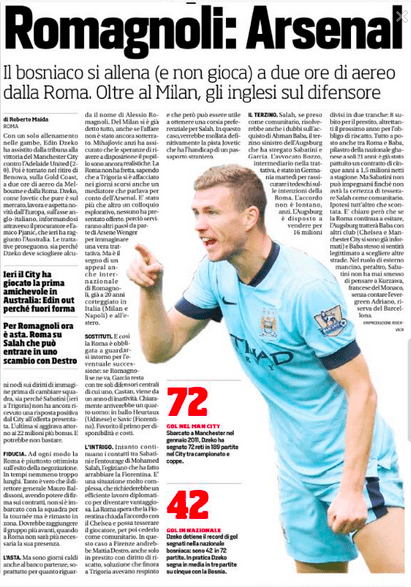 Arsene Wenger has been looking to sign a talented young defender and has turned his attention to the Roma youngster, who spent last season on loan at Sampdoria.

Roma are demanding a transfer fee in the region of €30m, and have had rejected several offers from Milan.

According to Corriere dello Sport, Arsenal are leading the race to sign him, and Roma would prefer to sell the defender to the Gunners than reinforce their direct rivals.

Romagnoli is a highly talented defender and the U-21 international could be the long term successor of Per Martesacker at the London club.