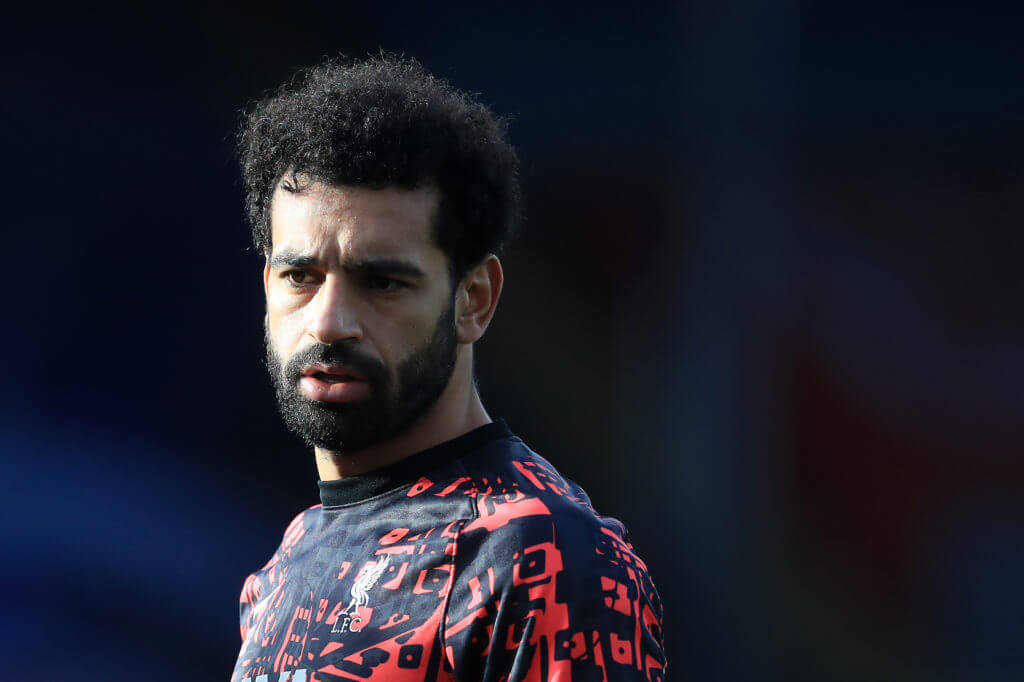 Ferdinand has suggested that Salah doesn’t always get the value, support and love he deserves.

The 28-year-old Liverpool forward has registered 16 goals in all competitions this season and is arguably one of Liverpool’s most consistent performers in the first half of the injury-hit campaign.

Liverpool secured a massive 7-0 win against Crystal Palace on Saturday at Selhurst Park, where Salah scored a brace and provided an assist for Roberto Firmino, after coming off the bench to replace Sadio Mane.

“Mohamed Salah. Can we talk about this man’s consistency? I don’t think he is valued where he should be valued,” said Ferdinand on his Youtube channel.

“Let that marinate. Let that sink in. This guy is putting up numbers. I don’t know if he gets the mad support, love, and attention that he actually deserves.”

Michael Owen said after Liverpool’s game that Salah has become an accomplished finisher and Ferdinand has rightly praised the Egyptian for his contribution.

Salah is loved and adored by the Liverpool fans. His goal scoring record at the club is simply phenomenal, and his link-up with Firmino and Mane has made Liverpool the best team in the country.

To be honest, what Salah does is absolutely incredible. The numbers speak for itself and he is constantly getting better and improving various aspects of his game.

Salah has set such incredible standards at the club, that it is natural for the fans to have high expectations of him. He is so consistent, that people have got used to it, and have started seeing it as just a normal thing.

He is two-timed Premier League Golden boot winner and won the Premier League player of the season in 2017-18. This season, he has looked even more clinical, and fans can expect him to cross the 40-goal barrier once again.