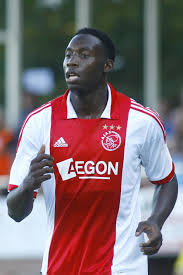 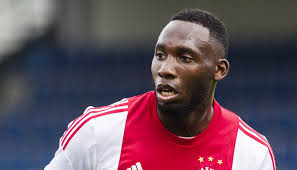 New England is going orange after Monday’s newest signing of their latest forward.

The Revolution announced on Monday the signing of 23-year-old Dutch forward, Geoffrey Castillion on a free transfer.

The details of his contract have not yet been revealed to the public. The contract is considered a done deal between the two sides, however, the Revs are now just waiting for their future number 39-striker P1 Visa and International Transfer Certificate to come through, so Castillion can suit up and play.

The Amsterdam, Netherlands native will be heading to a club that already has six forwards on the roster. Now with the addition of the former Netherlands youth international the depth of strikers for New England reaches to seven.

Castillion has made a total of 73 appearances in his Eredivisie career that began in 2010. However, the 6’3 forward enjoyed the bulk of his success while playing on loan to Rooms Katholieke Combinatie Waalwijk, where he scored six goals in 29-games for the club. In total the Amsterdam native has scored 12 goals in his young career, and now he heads across the pond in hopes of getting his career back on track with the Revs. General Manager of the Revolution, Michael Burns  is excited to see the young physical forward make an impact for his sixth club.

“Geoffrey is a big, strong target forward with several years of experience in the Dutch first division,” Burns told RevolutionSoccer.net. “He will add a different dynamic to our attack and also give us more options up front. Once he finalizes the immigration process, we’re looking forward to getting him right into training.”