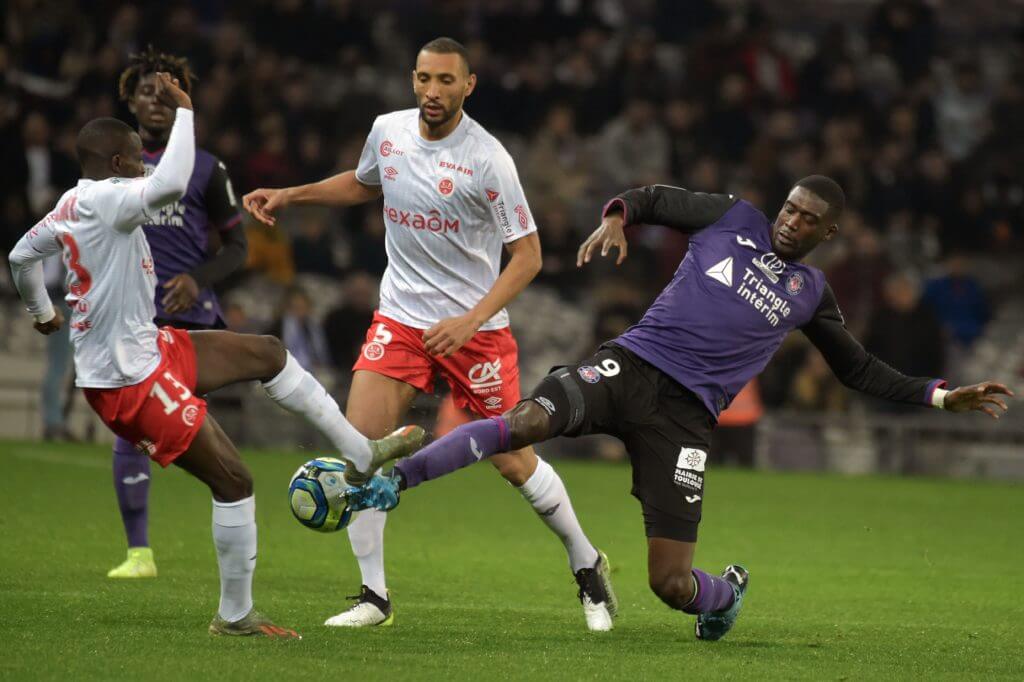 Neil Warnock is looking to bolster his forward department this summer, and has earmarked Sanogo as a potential option.

Boro are reportedly in ‘advanced talks’ for the towering striker after he was released by Toulouse.

Sanogo moved to France in the summer of 2017 after a frustrating four years at Arsenal.

At the London club, he managed only 20 appearances for the Gunners in all competitions and spent loan spells at Crystal Palace, Ajax, and Charlton Athletic.

He scored 16 goals in 72 appearances for Toulouse. He was released by the club after his contract expired at the end of the 2019-20 campaign.

Warnock has already missed out on Kieffer Moore, who signed for Cardiff instead. However, he is weighing up a move for the French striker, and Boro are hoping to tie up a deal for him at the earliest.