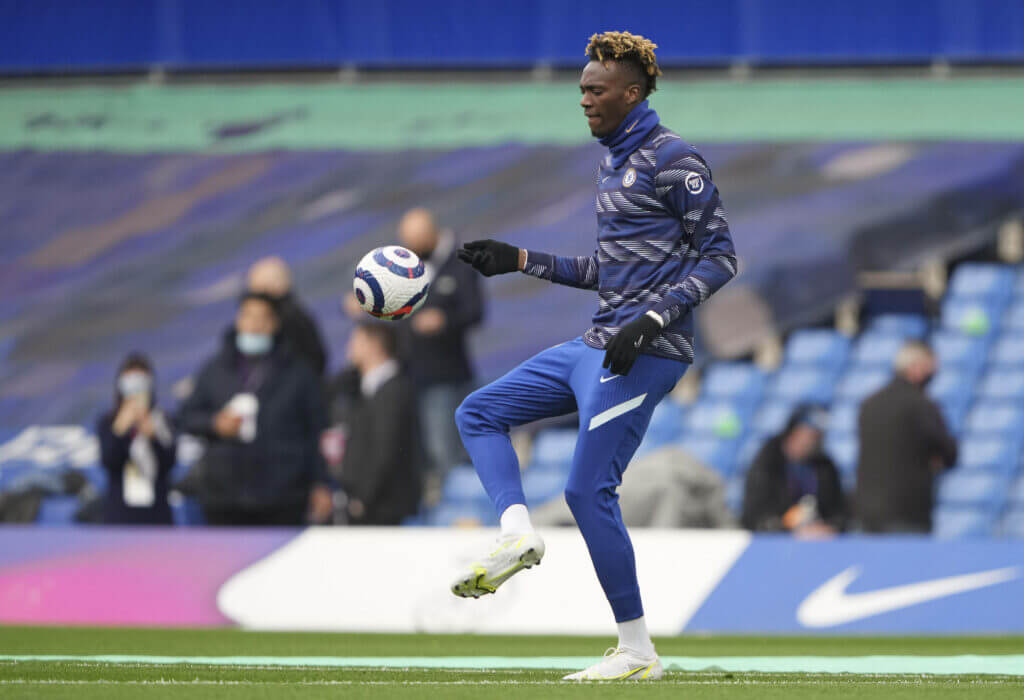 West Ham United are hopeful of securing a loan deal for Chelsea striker Tammy Abraham in the summer transfer window.

Chelsea are looking to offload Abraham, who has struggled for regular game time under Thomas Tuchel.

The Blues are reportedly demanding a fee in the region of £40 million for the 23-year-old.

West Ham, Aston Villa and Newcastle United are interested in signing Abraham, according to reports from The Athletic.

It has been reported that the Magpies and Villa are unwilling to meet Chelsea’s asking price.

West Ham will bid to sign the striker on loan, and they are quite hopeful of securing a deal for him.

Abraham impressed on his loan spell at Villa, and it will be interesting to see if they move for him this summer.

The England striker has made 12 starts in the Premier League, while a further 10 appearances have come from the bench.

He has scored 12 goals and registered two assists in all competitions.

Abraham seemingly doesn’t feature in Tuchel’s plans and it would be no surprise to see him leave Chelsea this summer.

West Ham badly need a striker, and a player of Abraham’s quality would be handy for them.

He is a promising young striker who will only improve, and he would be a smart addition for any of the aforementioned clubs.