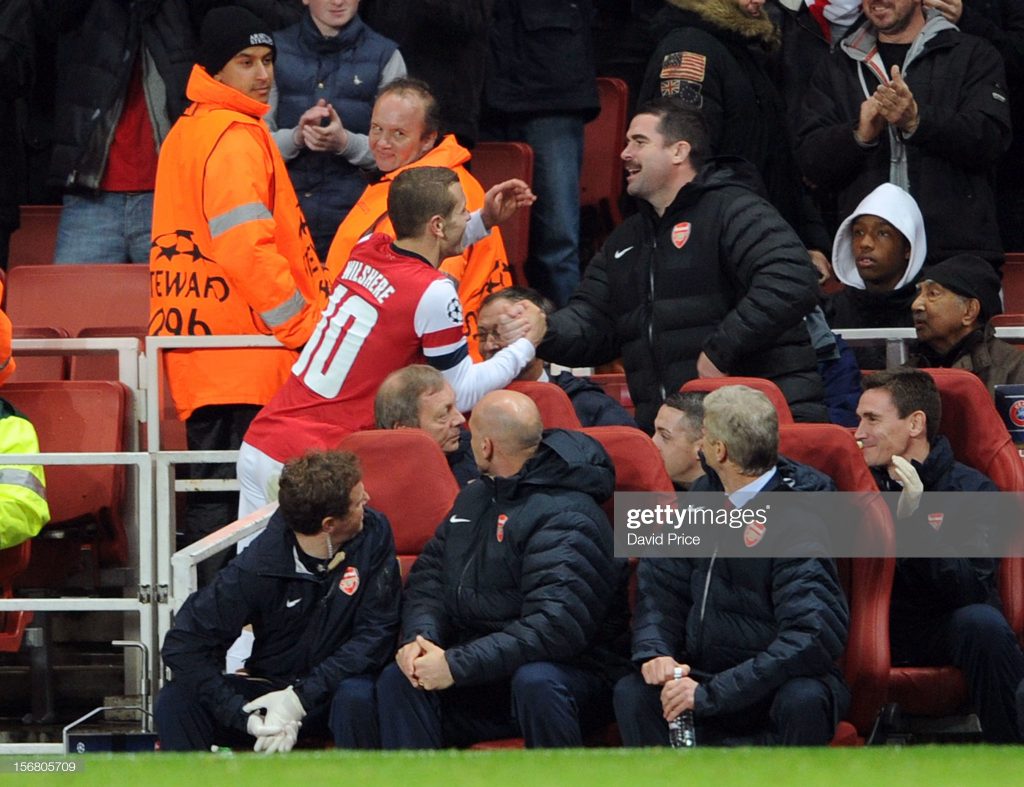 According to Sportsmail, West Ham United midfielder Jack Wilshere is paying to fly his own physiotherapist Declan Lynch in from Ireland for private sessions.

The former Arsenal star worked with the physio during his days at North London and will have two private sessions a week with Lynch to boost his fitness.

Wilshere missed a larger chunk of last term as a result of injury, but has since returned to action and did play against Manchester City at the weekend.

The 27-year-old is desperate to get his career back on track, and is hoping the physiotherapy sessions can help him stay away from the treatment table this season.

West Ham boss Manuel Pellegrini approves of the plan and he definitely will be glad if it works out as he wants Wilshere in peak form.

The England international has only played more than 30 league games-per-season once in his whole career, and he could do with a personal fitness coach right now as he approaches his peak.

Wilshere featured in just eight league games for the Hammers last term after suffering yet another injury setback.

He showed signs of attaining full fitness in the last two seasons prior to his West Ham move last summer, featuring in 49 league games.

A fit Wilshere can definitely help West Ham reach Europe and it will be great and heartwarming to see him finally put his injury demons behind him this season.