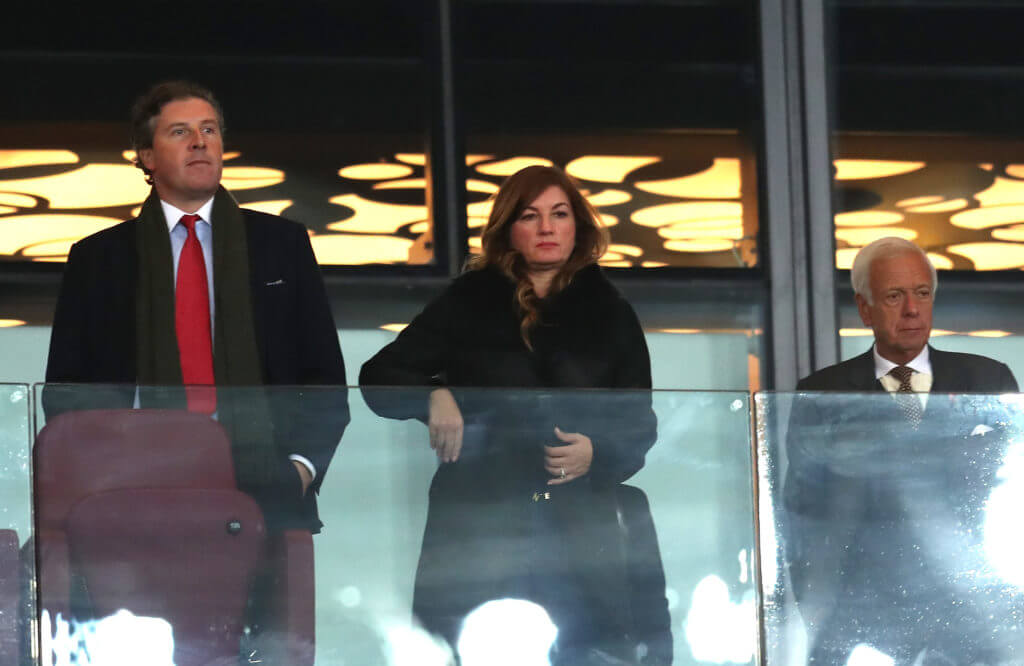 According to The Sun, West Ham United have knocked back a second offer of £400 million from a US consortium to buy the club.

The improved bid from the American group was made three weeks ago after the initial £350 million offer was rejected, but Hammers’ owners still aren’t keen on selling.

Joint chairmen David Sullivan and David Gold value the London Stadium club far higher than what has been put on the table so far, but there is hope a settlement can be agreed in the coming weeks.

As a result, a third bid is expected, but if info on CEO Karren Brady’s website is anything to go by, West Ham are currently valued around £800 million, and it remains to be seen if the owners will stick with it.

The US-based group is preparing for the challenges ahead post-takeover, though, and is hoping to turn the club into a football powerhouse.

According to The Sun, a seven-year business plan has already been formulated, with assuming ownership top of the list.

The consortium will then look to reconnect the club to its loyal fanbase and improve the strained relationship between both parties.

It is also looking to explore the possibility of buying the London Stadium outright, but that decision rests with the Mayor of London given that it was built with taxpayers’ money.

West Ham wannabe new owners could strike a deal if the right offer is tabled, and while the current owners would be hit with financial penalties to the Government if they sell the club before 2023, that isn’t viewed as a major stumbling block by the American consortium.