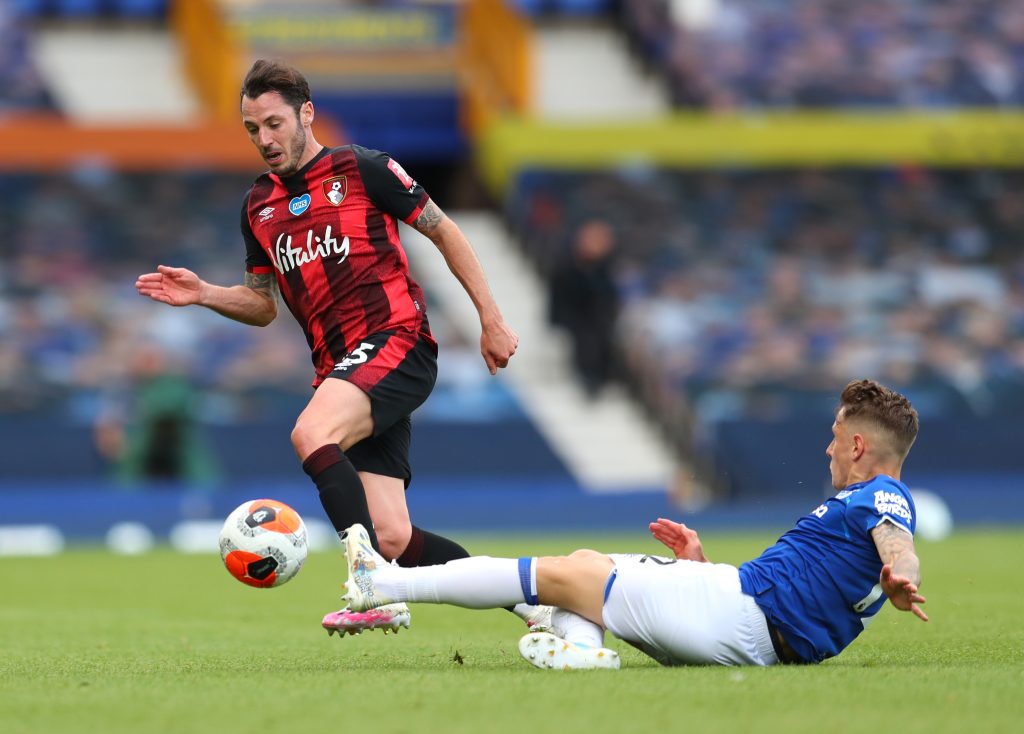 According to the Daily Telegraph, West Ham United are keen on bringing Bournemouth full-back Adam Smith to the London Stadium this summer.

Manager David Moyes wants a new right-back following the departures of Pablo Zabaleta and Jeremy Ngakia at the end of last season, and left-back Aaron Cresswell could also do with quality competition.

Smith would prefer to continue playing top-flight football after Bournemouth got relegated, and his ability to play as a right-back and left-back has attracted him to West Ham.

Moyes is also looking at Brighton and Hove Albion left-back Bernardo, but there is plenty of competition for his signature, with clubs from Germany and Turkey also keen.

With over 100 Premier League games for the Cherries over the last four campaigns, Smith, 29, brings the needed experience to the table and should be affordable for the skint West Ham to sign.

The Hammers need to strengthen their defence if they want to avoid another relegation battle in 2020-21, and the Tottenham Hotspur academy graduate will be a fine addition to their squad given his quality.

They kick off their Premier League campaign with a clash against Newcastle United on Saturday, and Moyes will hope to get some signings in the coming days.