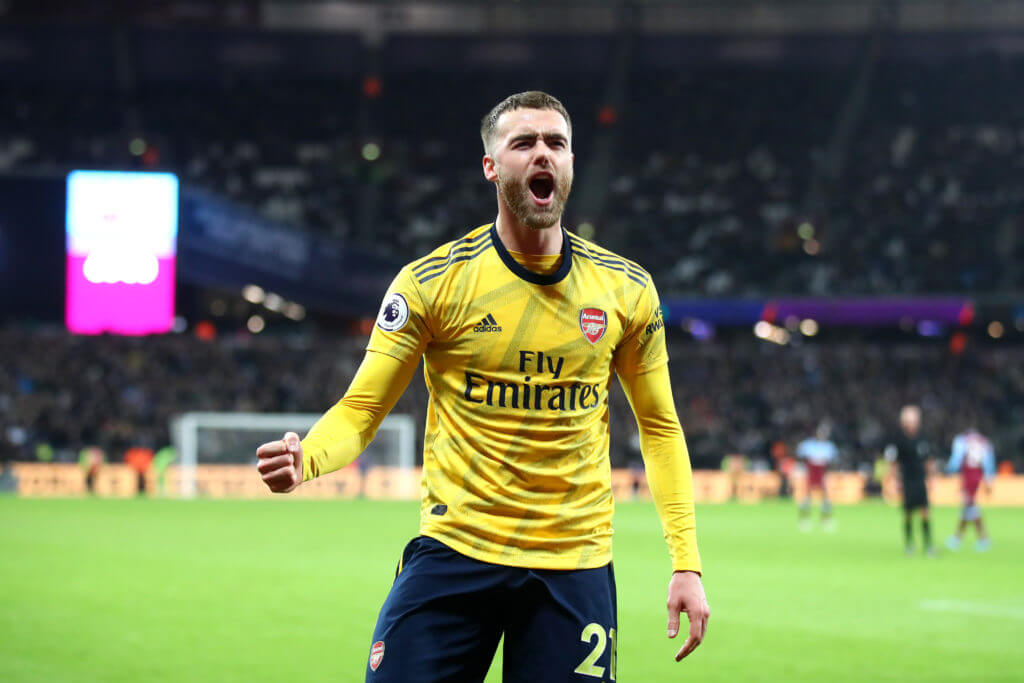 According to The Athletic, West Ham United are planning on signing a centre-back before the end of the day, and a move for Arsenal’s Calum Chambers remains on the cards.

The Guardian claims they are considering a loan move for him, but the Hammers aren’t the only side keen on the £50,000-a-week man.

According to TEAMtalk, Leeds United are also keen on the 25-year-old.

Whites’ director of football Victor Orta knows Chambers well having brought him to Middlesbrough, and it remains to be seen if a reunion is still on the cards.

Leeds have signed two centre-backs this summer, but the Arsenal man can also play in defensive midfield and right-back.

The Gunners are ready to sell him for £12 million, and we will have to see what happens in the coming hours.

West Ham have secured impressive victories over Wolverhampton Wanderers and Leicester City in the last 14 days, but they still need to strengthen at the back despite not conceding in those games.

Chambers made 14 Premier League appearances for the Gunners last season, with a ruptured anterior cruciate ligament in December 2019 ending his campaign.

His injury record could dissuade West Ham, Leeds and other suitors from making a move, though, and time isn’t on anybody’s side at the moment.