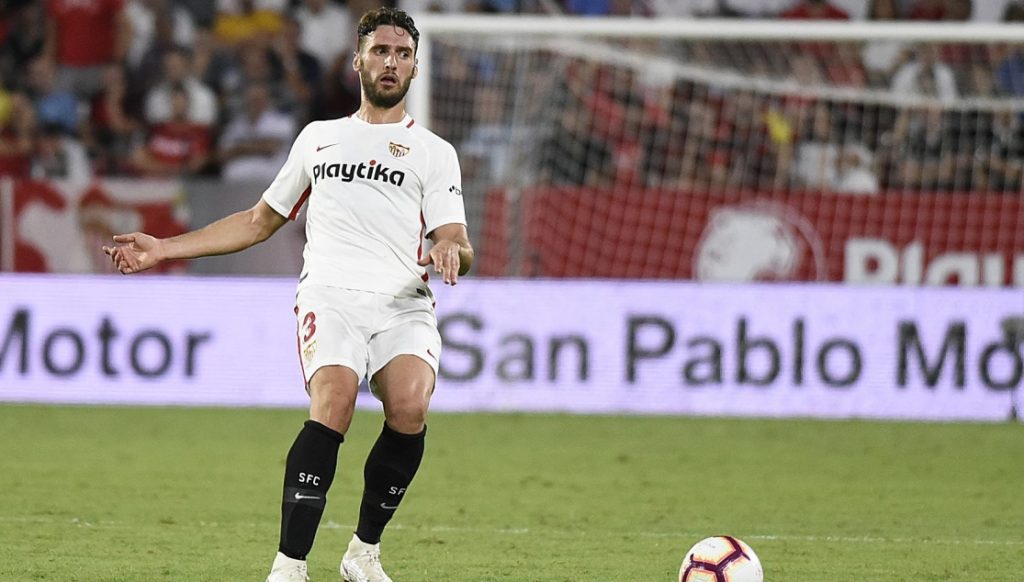 According to reports from El Desmarque, West Ham United showed keen interest in signing Sergi Gomez from Sevilla in the summer transfer window.

The Hammers were interested in the 27-year-old defender during the summer, but they did not make any concrete bid to lure him away from the La Liga club.

However, the report claims that West Ham are likely to retain their interest, and that talks will continue with Sevilla over a potential move for him in the January transfer window.

Gomez joined Sevilla from Celta Vigo in 2018 and has established himself as a key player for the side. Last season, he made 31 starts and one substitute appearance in La Liga.

He was also involved in Sevilla’s European campaign, having made nine appearances in the Europa League for the La Liga outfit during the 2018-19 campaign.

West Ham have lots of depth and quality in the central defensive area. However, there is always room for quality players in the side, and Manuel Pellegrini will not hesitate to bolster his squad if there is an opportunity.

The Hammers are not exactly in desperate needs of a central defender, but surely Gomez would add quality to the side. It remains to be seen whether Pellegrini makes any concrete move for him in the January window.