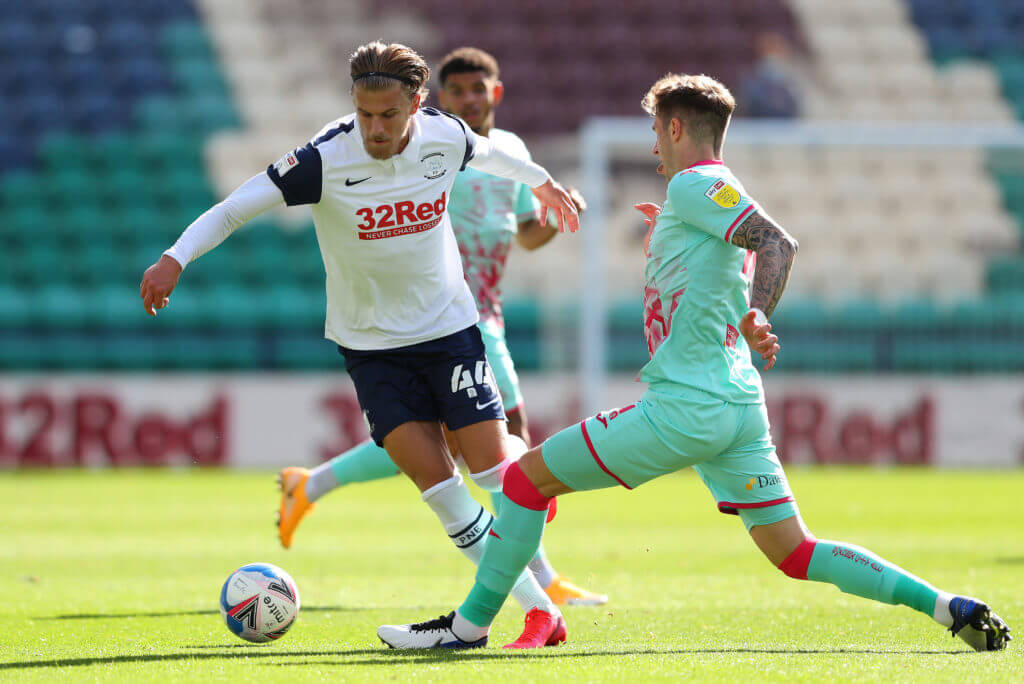 West Ham are preparing to make their first move for Joe Rodon, according to reports from Football Insider.

The report claims that the Hammers are all set to submit their first bid in the region of £15m to sign Rodon, as they look to put an end to their merry-hunt search for a centre-back this summer.

Bolstering the central defence is a priority for the Hammers, and they’ve have hit a series of stumbling blocks in doing so.

Last week, Swansea City manager Steve Cooper made it clear that he wants Rodon to stay after West Ham were linked with the Wales international.

Cooper hailed him as a ‘brilliant pro’ recently, while Football London claimed that West Ham see the £20 million-rated Rodon as an alternative to Burnley’s James Tarkowski.

Football Insider are now claiming that the Hammers have been given hope of a potential deal for Rodon, and they are now readily preparing their first move to sign him.

Although Cooper insisted that the player won’t be sold in the market, it seems they may be forced to let go their academy talent.

Rodon has entered the final two years of his contract and the lure of playing in the Premier League could be too tempting for him to turn down.