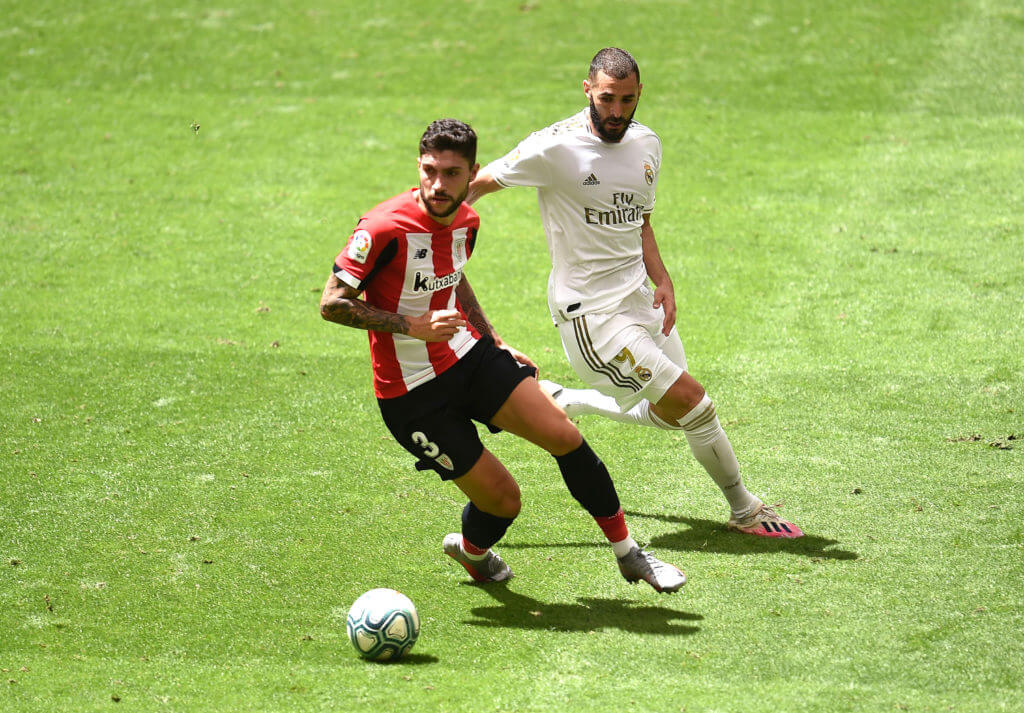 The Toffees have been heavily linked with a move for Gabriel this summer, while recently they have been credited with an interest for Manchester City’s John Stones.

According to reports from Spanish publication AS, Everton are showing interest in signing Athletic Bilbao defender Unai Nunez.

The 23-year-old has managed 16 La Liga games this season. However, with the injury to Yeray Alvarez, the Spaniard is expected to play the remaining four games in La Liga.

He is expected to start against Sevilla and will be looking to regain his confidence.

Nunez has a contract at the Bilbao club till 2023, but he is refusing to extend his deal at the Spanish club.

He is one of the players being most valued by the club for his reliability. He has a release clause of €30 million (£27m), but not a single club has come forward with an offer for him.

The report claims that London clubs West Ham and Arsenal are interested in him, while AC Milan and AS Monaco are also sniffing around.

West Ham could be an interesting option for Nunez. He is expected to get regular games at the London club, but the Hammers’ transfer policy this summer will largely depend on where they end up at the end of the season.