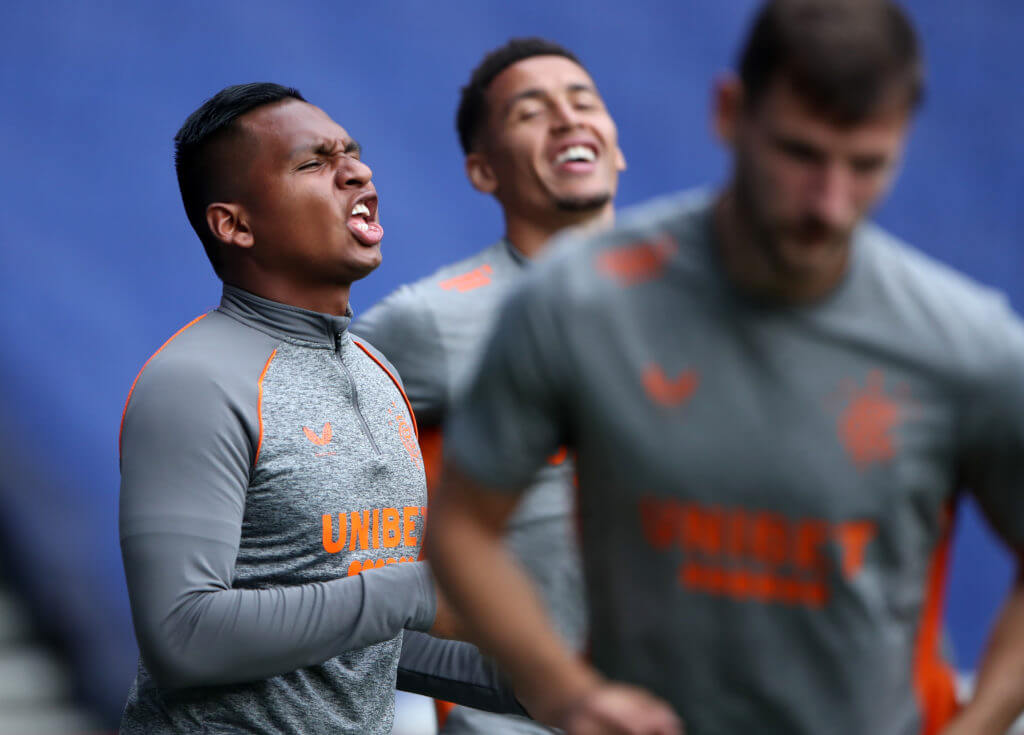 The 24-year-old striker has been heavily linked with a move away from Ibrox this summer.

According to reports from Football Insider, the Baggies have joined the race to secure the signature of the highly-rated Rangers striker as well.

The report claims that West Brom have been in contact with the Ibrox club about the possibility of signing Morelos this summer.

Following the capture of Grady Diangana from West Ham, Slaven Bilic’s side are looking to recruit multiple centre-forwards, and the newly-promoted Premier League club have earmarked Morelos as a perfect fit for this role.

Morelos joined Rangers in 2017 and has been a huge success at the Glasgow club. He scored 79 goals in 142 games, including 29 goals in all competitions last season.

West Brom are also reportedly in talks to sign Huddersfield Town’s Karlan Grant for £16m plus add-ons, while discussions have also been held about a deal for Watford’s Troy Deeney.

Rangers rejected a bid in the region of £17m from Lille for Morelos early this summer, which means West Brom will have to pay more than £20m to secure his signature.