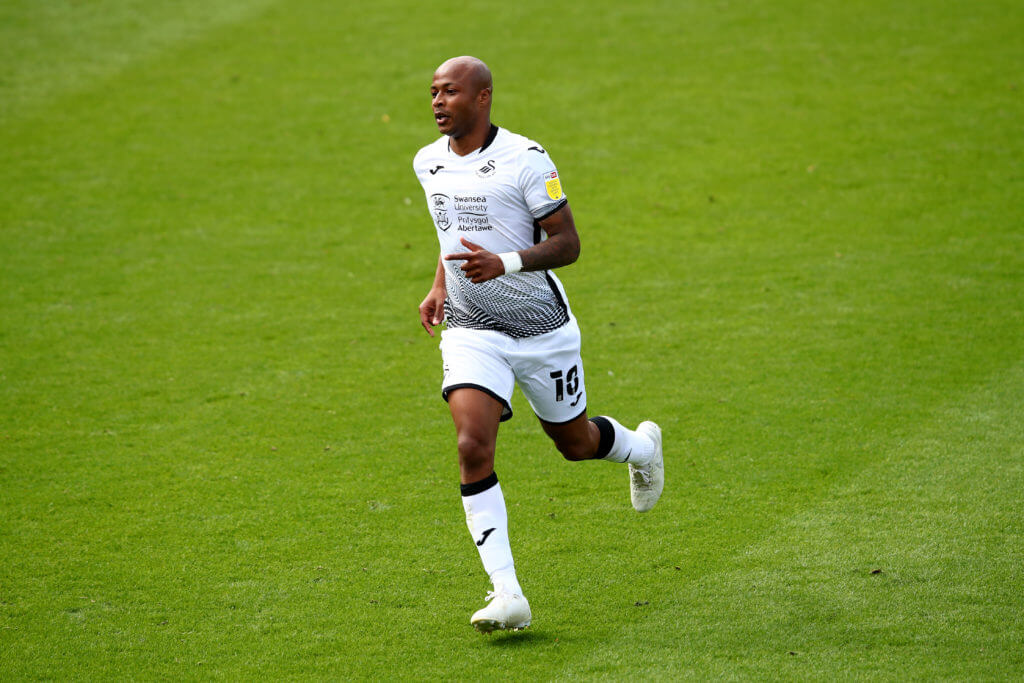 West Bromwich are keen to sign Andre Ayew before Friday’s transfer deadline, according to reports from the Daily Mail.

West Brom have been looking to bolster their forward line for a number of weeks now, and they have now earmarked Ayew as a potential option.

The Baggies have been heavily linked with a move for Josh King but their bid to sign the Bournemouth striker seems to have hit the brick wall.

West Brom can sign players from the Championship till Friday and it seems Ayew could be the next player on their list.

The report claims that West Brom could face strong competition from Premier League rivals Brighton for his signature.

The 89-times capped Ghana international has impressed over a number of seasons, and he has done well in the Championships.

The Ghanaian forward has previously played for West Ham, and he would be a smart signing for the Baggies.

Last season, Ayew scored 18 goals in 48 matches, and West Brom think that he could enhance the quality of their forward line.

Swansea manager Steve Cooper would love to keep him in the side, and it remains to be seen whether the Baggies make a formal move for him in the coming days.