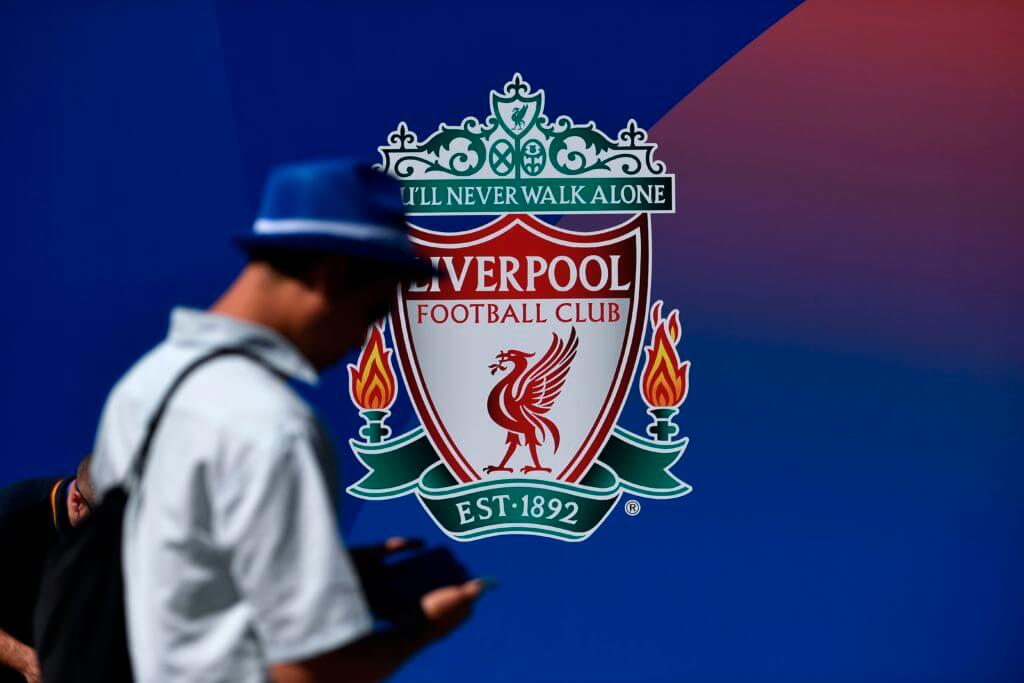 According to The Athletic’s James Pearce, The Netherlands international stars Virgil Van Dijk and Gini Wijnaldum were behind Liverpool’s tribute to George Floyd on social media.

The African American was killed by a police officer who knelt on his neck for nine minutes in Minneapolis, USA last week, and there have since been numerous protests in the country.

Sports stars have also taken to social media to unite in the fight against racism, and other Liverpool players supported Van Dijk and Wijnaldum when they suggested a collective show of solidarity before Monday’s training session at Anfield.

Twenty-nine Reds players took positions around the centre circle on their home pitch, each with their right knee on the turf.

They eventually posted it on their social media accounts, passing a great message to their fans and the world in the process.

Liverpool are back to training ahead of Project Restart, and they will hope to quickly wrap up the Premier League title when action resumes on June 17, with only six points between them and the top prize.