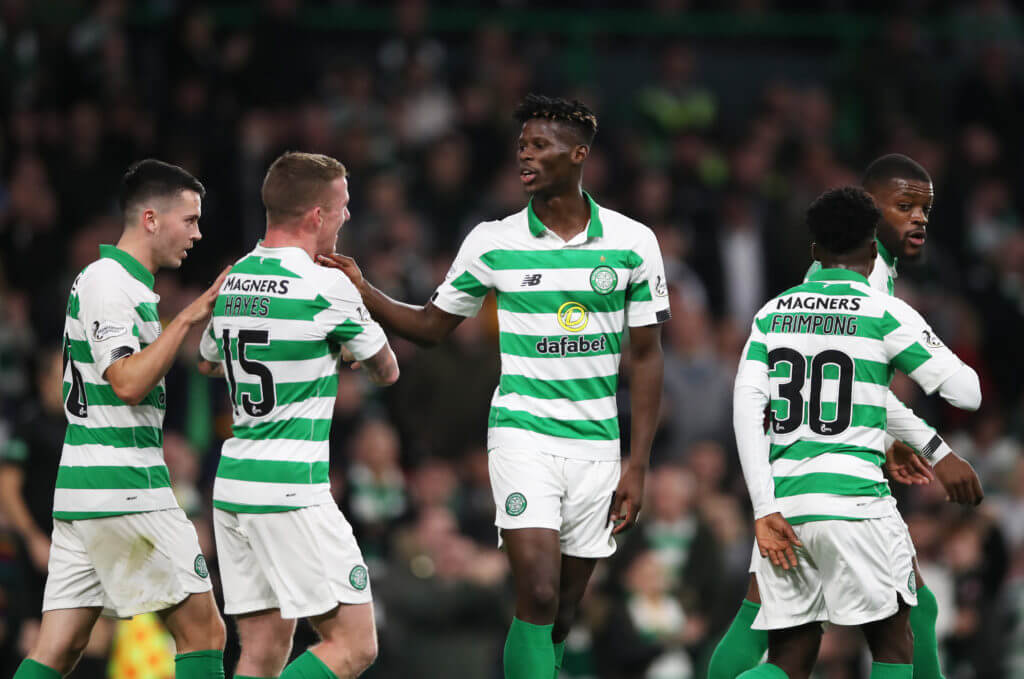 French club Toulouse are close to signing Vakoun Bayo from Celtic in the summer transfer window, according to Remi Buhagiar, a journalist working for La Depeche.

The 23-year-old joined Celtic in the January transfer window of 2019. He has played eight times for the first-team, scoring twice for the Bhoys.

The Ivory Coast international has struggled for regular games and has dropped behind Odsonne Edouard, Leigh Griffiths and Patryk Klimala in the pecking order.

The Daily Record has claimed recently that Celtic boss Neil Lennon is open to sending Bayo on loan as St Mirren are preparing a move for the striker.

Buddies boss Jim Goodwin hopes to persuade the Hoops to farm out the 23-year-old striker for the new campaign. And Lennon has hinted that he would explore the possibility of sending the striker on loan.

However, reports from France suggest that the Ligue 2 club are looking to bolster their attacking options following relegation last season.

The journalist claims that Bayo is on their radar and that he could depart Celtic Park this summer. It will be a permanent switch and not a loan move.

He would become the second signing of the French club following the arrival of Maxime Dupe.