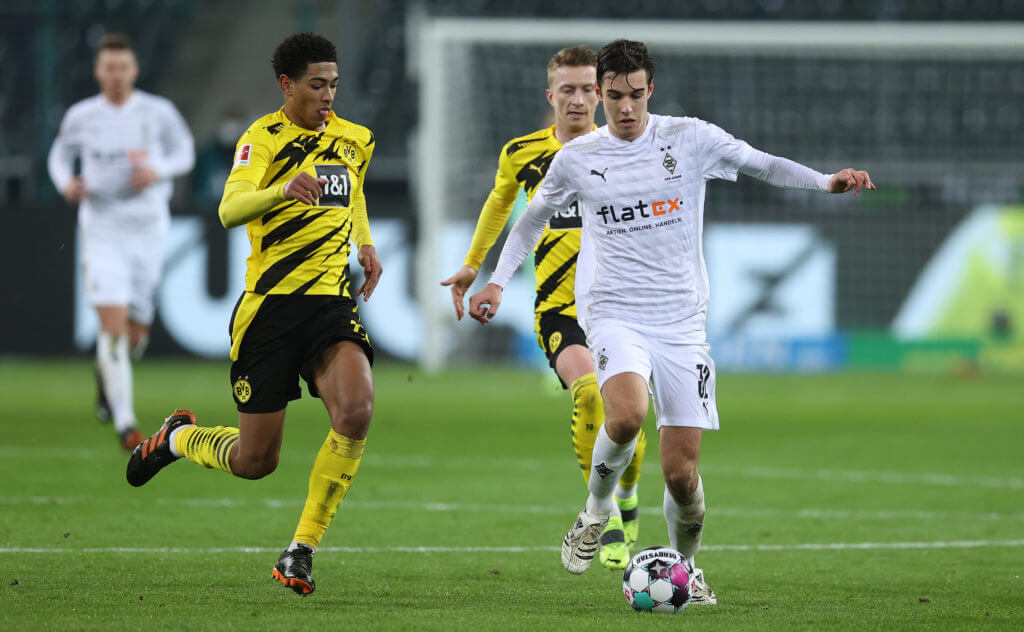 The 23-year-old midfielder has recently made his way into the Germany national team, earning three caps already.

The highly-rated midfielder is enjoying a superb 2020-21 campaign. He has scored five goals and provided six assists in 25 games so far, and impressed heavily in the Champions League.

The report claims that German giants Bayern Munich and Borussia Dortmund are interested in signing him, while La Liga champions Real Madrid are also keen.

Spurs are also closely following the progress of the midfielder who has a release clause worth £35.5million.

Neuhaus is an exciting player who models his game around Bayern and Germany superstar Thomas Muller.

Muller has invented a role for himself, which in German known as “Raumdeuter” (space-interpreter), where he usually plays without a true position.

Neuhaus plays in central midfield for Gladbach but he is quickly becoming another player similar to Muller, adept at finding spaces.

It is unlikely that Spurs will sign the player this month nor Gladbach would be willing to sell him now. However, a potential move in the summer could be on the cards.

His potential arrival could spell the end of Dele Alli’s stay at Spurs. The England international has struggled for regular games, has dropped down the pecking order at the club.

He has been recently linked with a move to Paris Saint-Germain, and his long-term future at the club is uncertain.