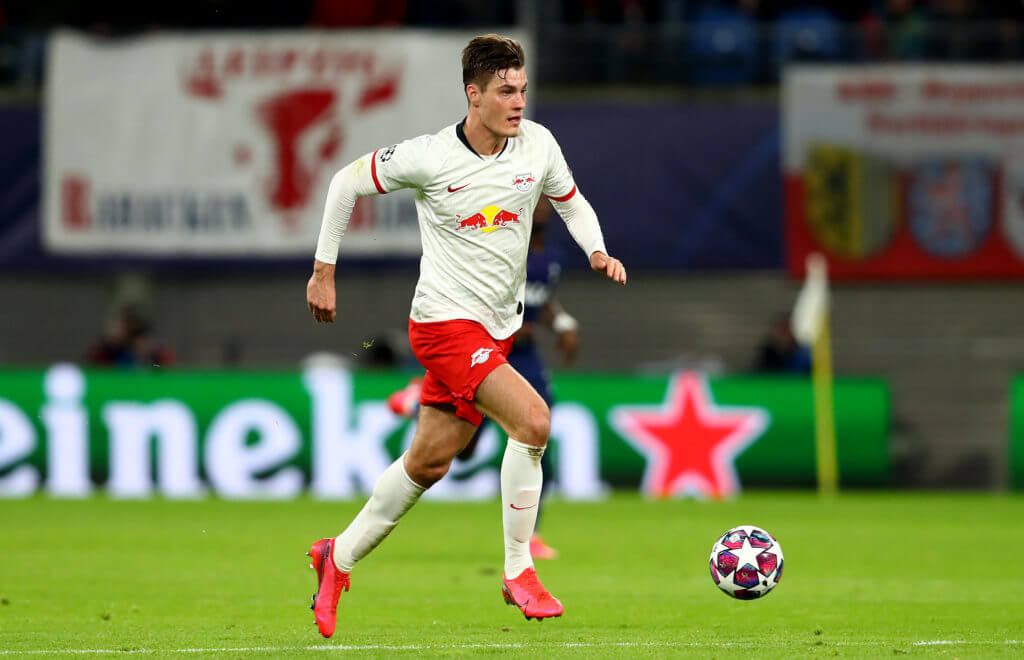 According to LaRoma24 (via Football Italia), Tottenham Hotspur are ready to pay AS Roma’s £25 million asking price for Czech Republic international striker Patrik Schick with RB Leipzig unwilling to meet their demands.

The 24-year-old is currently on a season-long loan at the Bundesliga side, and while an option-to-buy clause was inserted in the deal in the event of Champions League qualification, Leipzig want a 50% discount as a result of the financial strain the coronavirus pandemic has put on clubs.

Roma aren’t keen on reducing Schick’s asking price, though, and that has given Tottenham and other suitors a chance to swoop.

The North London giants are looking to add another striker to their attacking ranks after injuries to Harry Kane and Son Heung-min brutally exposed their lack of depth in the department, and the Czech fits the bill.

Schick has scored seven goals and assisted three others for Leipzig this term and he was a huge threat during both legs of the Champions League last-16 against Spurs.

He will be a perfect back-up and cover for Kane, but it remains to be seen if he will be willing to take such a role when other clubs would be able to offer him a starting and more prominent role like the Bundesliga side has done.