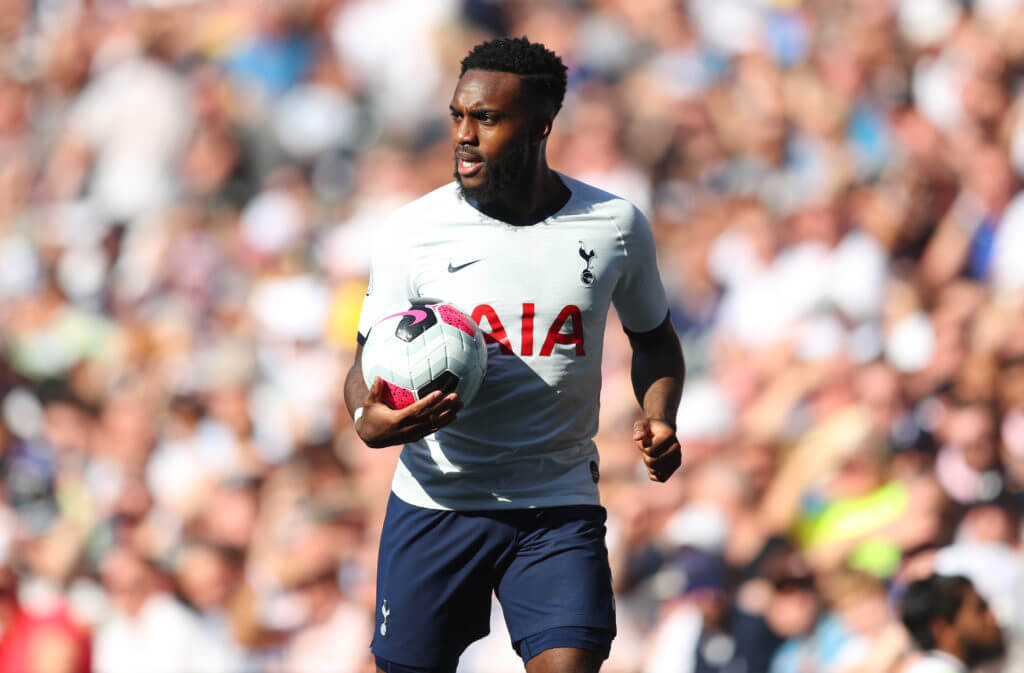 According to The Telegraph, Tottenham Hotspur are willing to let Danny Rose leave this summer, amid reported interest from Leeds United.

Rose is out of contract at Tottenham at the end of the 2020-21 season, and it has been reported that Spurs will allow him to leave so that he can win his place back in the England national football team for the European Championship next summer.

The Daily Star reported in July that Leeds, who are preparing for life in the Premier League for the first time since 2004, are interested in signing Rose from Spurs this summer.

Would Danny Rose be a good signing for Leeds United?

Rose has not been at his best for a while now, although the England international left-back did well during his loan spell at Newcastle United during the second half of last season.

Stuart Dallas has played as a left-back for Leeds despite being a winger by trade, while Barry Douglas has had injury problems and is the second choice.

Rose knows the Premier League inside out and, at his prime, he was arguably the best left-back in the division.

Moreover, the left-back was at Leeds as a youth team player, and he would not be fazed at playing for the massive West Yorkshire club.